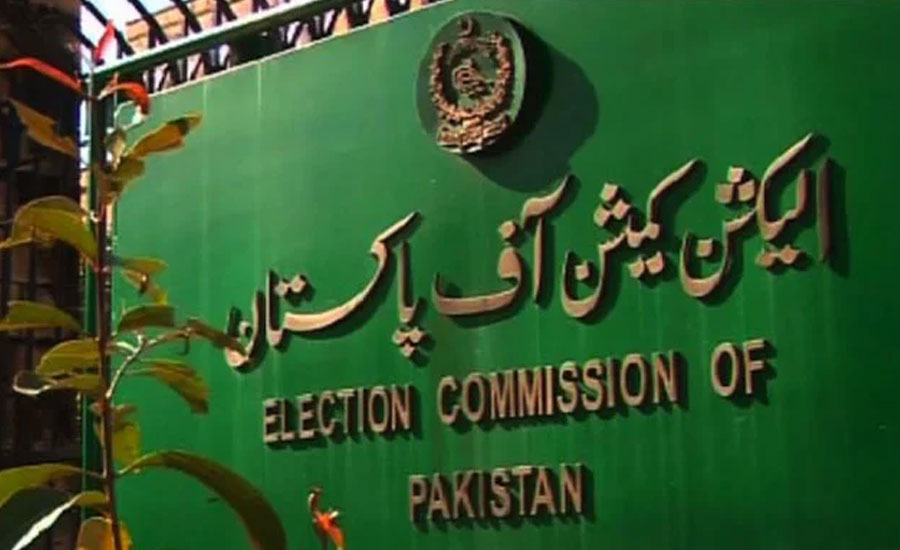 ISLAMABAD (92 News) – The Election Commission of Pakistan on Tuesday widened the scope of investigation of illegal foreign funding cases as issued notices to heads of 19 political parties.

According to the copy of notices obtained by 92 News, the Election Commission of Pakistan has summoned heads of 19 political parties including PTI, PML-N and PPP.

It was also reported that the bank accounts of all political parties in Parliament from 2014 to 2018 will also be scrutinized.