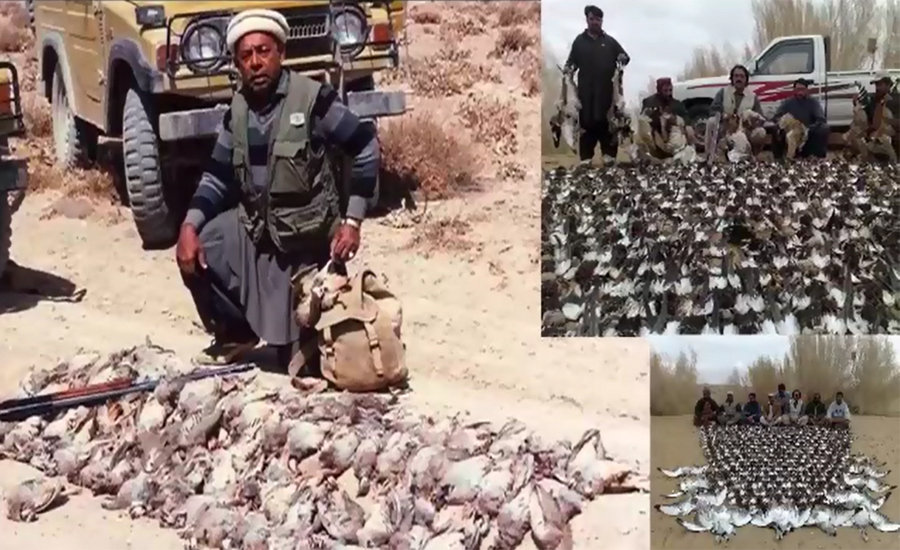 QUETTA (92 News) – Unfettered hunting of migratory birds from Serbia is going on despite a ban imposed by Chief Minister Jam Kamal. Hunters have set up tent colonies at several places, including Noshki, Chaghi, Washak, Mashakeel and Kharan, to hunt the rare birds. 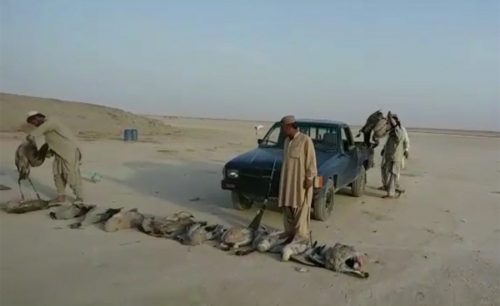 Migratory birds take refuge in different areas of the province to protect them from cold winds of Serbia in the last week of September. 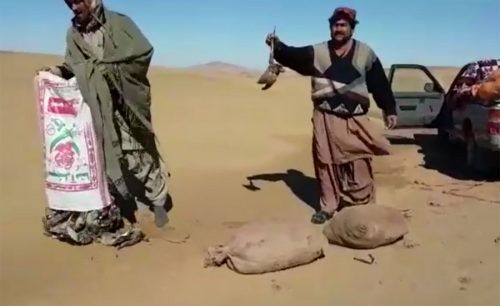 Locals disclosed that illegal hunting is continuing due to apathy of the Wildlife Department and the district administration. “Cruel hunters throw the killed birds after packing them in sacks,” they said. They said that remorseless hunters make mockery of the ban by uploading the hunting videos on the social media. 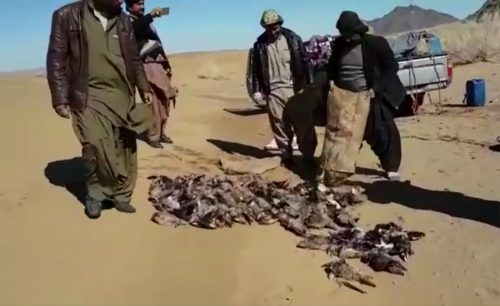 Some days back, Chief Minister Jam Kamal had directed the Noshki deputy commissioner to take steps to control illegal hunting of migratory birds. However, the district administration has ignored the CM orders.