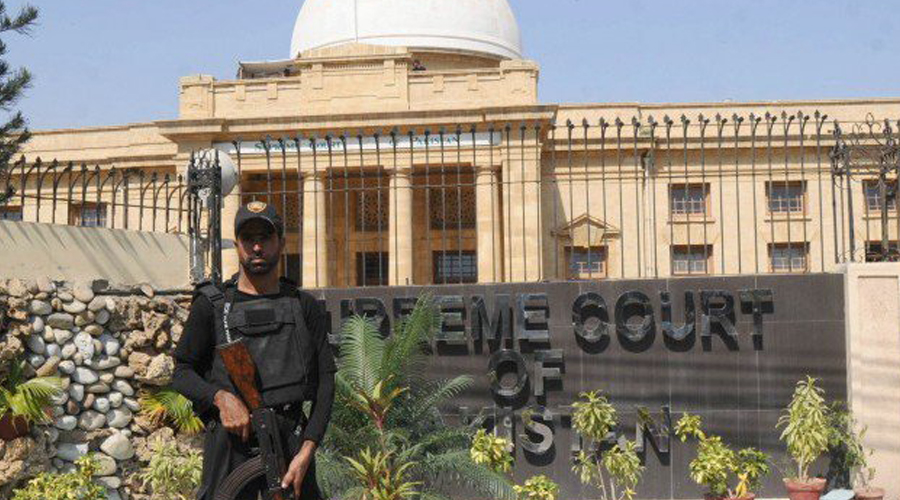 KARACHI (92 News) – The Supreme Court Karachi Registry has on Thursday rejected the pleas of 24 owners of hydrants in illegal hydrants case. Chief Justice of Pakistan (CJP) Justice Mian Saqib Nisar resumed hearing of the case related to the pleas of 24 owners of hydrants. During the proceedings, the CJP asked Karachi Water Board Managing Director that it was his duty to stop installation of illegal hydrants and directed him to submit an affidavit in the court that they will not allow anyone to install illegal hydrants. Justice Mian Saqib Nisar remarked that illegal hydrants in the city will not be tolerated. Later talking to media after court hearing, Water Board Managing Director Hashmi Raza Zaidi said that court orders will be implemented. He said that steps will also be taken to stop water theft.