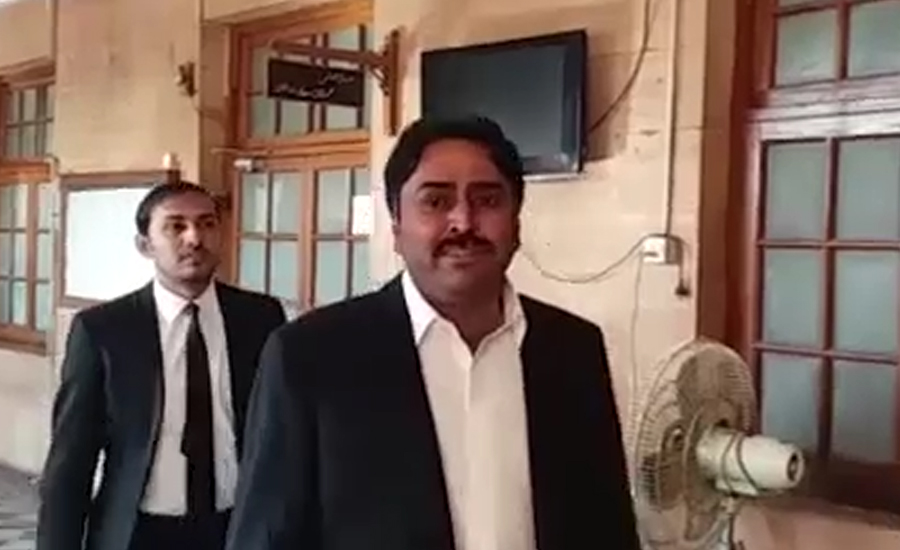 KARACHI (92 News) – The Sindh High Court (SHC) on Wednesday extended bail of Pakistan Peoples’ Party (PPP) leader Jam Khan Shoro and other accused till April 2 in the illegal land allotment and assets beyond means references. Jam Khan Shoro including 18 other accused named in the references appeared before court. During the hearing, the bench asked the National Accountability Bureau’s (NAB) counsel to present evidence against the accused, if they have any. To this, the NAB’s lawyer sought more time to present evidence before the court. The court after granting a month to NAB to present evidence against Jam Khan Shoro and other accused extended bail of the accused till April 2. Earlier, the SHC extended the interim bail of PPP leader in the National Accountability Bureaus inquires. A two-judge bench headed by SHC Chief Justice Ahmed Ali M Sheikh approved bail for the PPP leader against a surety of Rs500,000. The SHC granted interim bail to Jam Khan Shoro in connection with an inquiry being carried out against him by the NAB. Jam Shoro’s lawyer contended before the bench that the bureau wanted to arrest his client. However, he didn’t provide details of the inquiry which he claimed could result in his client’s arrest and demanded that the PPP leader be granted protective bail. Meanwhile, the same bench rejected the former local government minister’s plea for protective bail in yet another case and issued notice to the bureau seeking its reply on the next hearing on March 29. Separately, the court extended the interim bail granted to him in a NAB inquiry related to allotment of land in Karachi’s Gulistan-e-Jauhar.