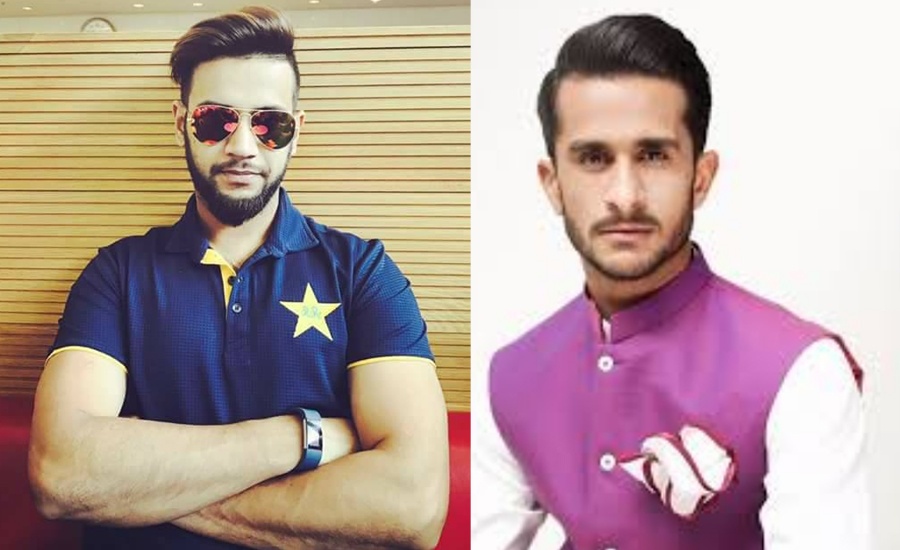 KARACHI (92 News) – Following Pakistani fast bowler Hasan Ali, all-rounder and shining star Imad Wasim also decided to marry this month. The trend of marriages surface in Pakistani team as Imad Wasin is tying the knot on August 26. It was reported that the 30-year old is tying the knot with London-based Sania Ashfaq in a ceremony in Islamabad. The all-rounder cricketer and Sania are said to have known each other for quite some time. The preparations for marriage ceremony also have been started and Imad, is currently playing for Nottinghamshire in the T20 Vitality Blast. According to media reports, he shared his wedding plans and said, “I will get a week’s break from my professional commitments for the marriage ceremony and will rejoin Nottinghamshire for the remaining matches.” https://www.youtube.com/watch?v=EhGXlsIW3k8 Earlier, Pakistani PSL-based shining star Hasan Ali decided to marry an India girl named as Shamia. Hasan Ali met his wife to be Shamia through a close friend in Dubai. The ‘nikah’ ceremony is expected held during the upcoming month of August in Dubai. The wedding will take place sometime next year. He said in a tweet that the wedding was not confirmed yet, our families have yet to meet and decide upon it.

just wanna clarify my wedding is not confirmed yet, our families have yet to meet and decide upon it. will make a public announcement very soon in sha allah. #gettingreadyforfamilymeetup

It is pertinent to mention here that Shamia who works for a private airline belongs to Hariana in India. She studied engineering from England and lives with her parents in Dubai, with family members in New Delhi.