ISLAMABAD (92 News) – Imam-e-Kaaba Sheikh Dr Abdullah Awad Al-Juhany on Friday led the Jummah prayers at Faisal Mosque in Islamabad. The prayers were attended by thousands of people from the twin cities and prominent figures of society hailing from various walks of life. The Imam also delivered sermon before the prayers. 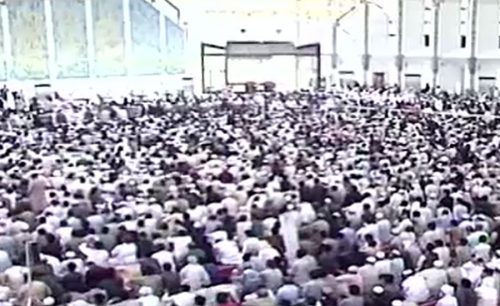 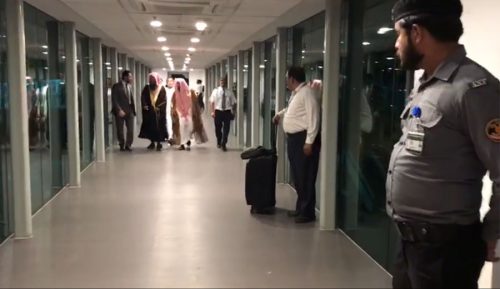 During his visit, the Imam-e-Kaaba will deliver the Friday sermon and lead prayers at the Faisal mosque in Islamabad on April 12. However, the Friday prayers at the Faisal mosque are expected to be attended by thousands of people from the twin cities and prominent figures of society hailing from various walks of life. He will hold meetings with top Pakistani leadership. He will take part in Paigham Pakistan Conference on Saturday and Sunday in Islamabad and will also attend a seminar in Islamic University. The Imam-e-Haram will also address a seminar on "Youth and Contemporary Challenges: Religious and Scientific Vision” at Faisal Masjid Campus as the chief guest, organised by International Islamic University Islamabad (IIUI) at 2 pm. On April 13, the Imam-e-Kaaba is expected to meet ulema (clerics) and scholars on the invitation of the Saudi ambassador.