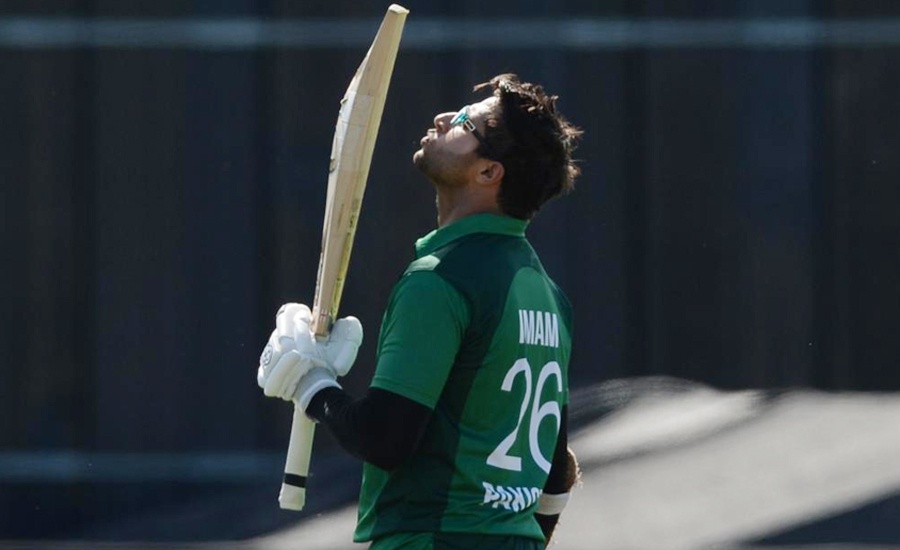 LAHORE (92 News) – Pakistani Batsman Imamul Haq also comes under fire of #MeToo movement after a Twitter user leaked screenshots of the cricketer’s conversations with multiple girls whom he allegedly had affairs with. The Pakistani batsman landed himself in hot water and catch out by #MeeToo campaign. Imamul Haq has always been criticized for nepotism due to Inzmamaul Haq, but this time the batsman is being severely criticized by the social media users due to the girls’ scandal. Multiple girls shared the screenshots of watsapp messages and pictures on Twitter. However, Imamul Haq was centre of debate on the social media and becomes top trend as #ImamUlHaqExposed. Some of girls blamed for fake relationship and others accused him for misleading and quitting them after commitment of marriage. It was speculated that the cricket star was involved with seven to eight girls at one time and manipulated them by claiming that he was single. The screenshots made an appearance on a now deleted Twitter account but the evidences have been circulating around since. The hashtag #Imamulhaq became a hot topic on Twitter which divided the fan base with some pointing fingers at the women involved whereas, others were questioning Haq’s conduct. On the other hand, Imamul Haq did not respond to the accusations leveled against him. The Pakistani opener batsman was harshly under criticism by twitter users after surfacing his messages. Some of the users criticized him and some of them declared fake accusations against the cricket star. Imam’s supporter also sought evidences from the accuser. It is pertinent to mention here that there is not new scandal about the players, in past many scandal surfaced about Shoaib Akhtar, Shoaib Malik and Imad Wasim.