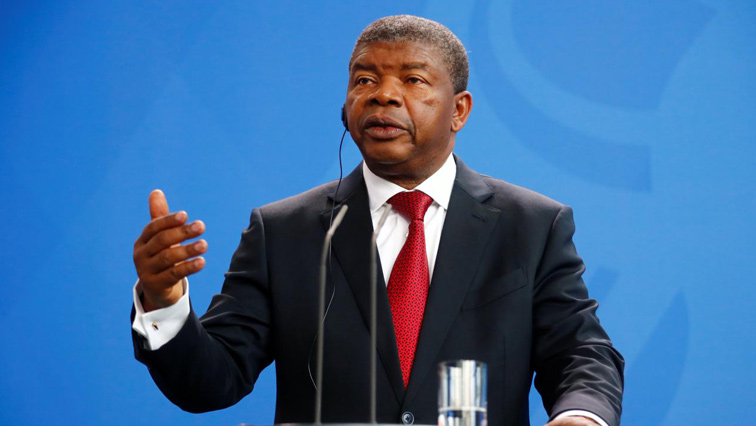 JOHANNESBURG (Reuters) - The International Monetary Fund said its board had approved a $3.7 billion (£2.9 billion) credit facility for Angola to support economic reforms and would immediately disburse around $990 million. Angola said in August it had sought financial support from the IMF due to weaker-than-expected economic growth. Africa’s second-largest oil producer has been hurt by lower global oil prices, which have caused a dollar liquidity squeeze and discouraged many foreign companies from investing. The three-year credit facility “will help Angola restore external and fiscal sustainability and lay the foundations for sustainable, private-sector-led economic diversification,” the IMF said in a statement. The IMF expects Angola’s economy to grow 2.2 percent this year, well below the original government forecast of 4.9 percent. President João Lourenço, who took over last September after 38 years of rule by José Eduardo dos Santos, has said he wants to revive the economy by opening up to foreign investment and diversifying away from oil, which accounts for more than 90 percent of exports.