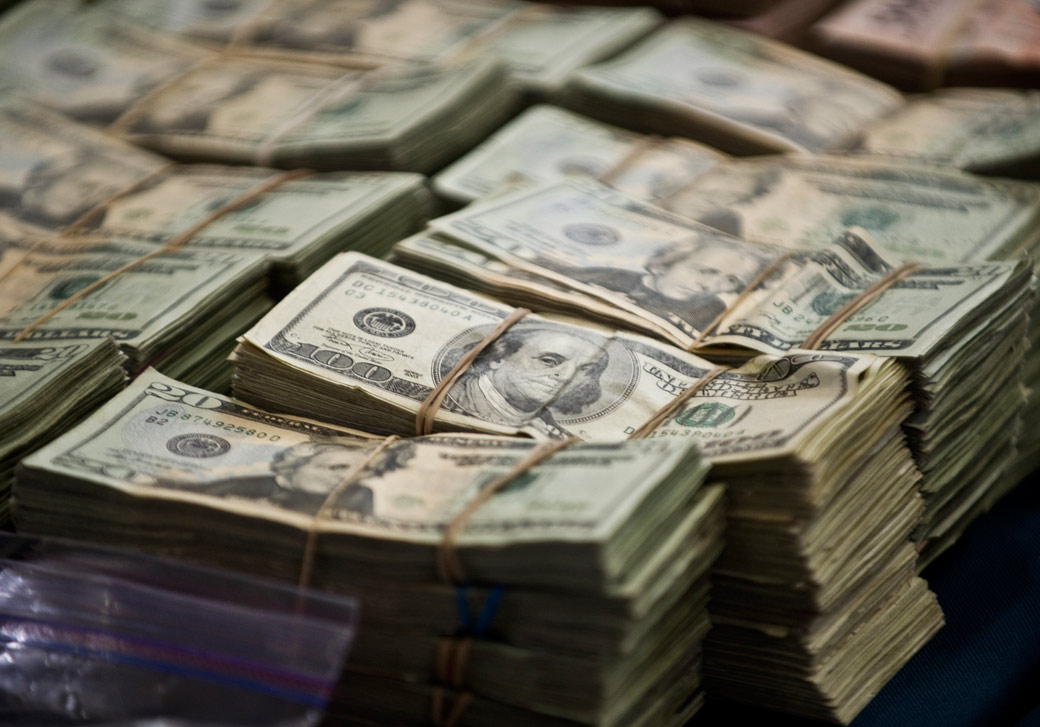 ISLAMABAD (92 News) - The Executive Board of the International Monetary Fund (IMF) completed the sixth review of Pakistan’s economic performance on Friday to approve release of seventh tranche worth of $501.4 million for Pakistan. After the Board’s decision, the $501.4 million tranche will be released immediately, bringing total disbursements under the arrangement to about $3.5 billion. On September 4, 2013, the Executive Board approved the three-year extended arrangement under the EFF in the amount of SDR 4.393 billion (about $6.12 billion, or 425 percent of Pakistan’s quota at the IMF). The upcoming seven tranche worth of $501.4 million will increase the country’s foreign exchanges reserves which currently stand at $16.13 billion wherein State Bank of Pakistan’s reserves at $11.07 billion.