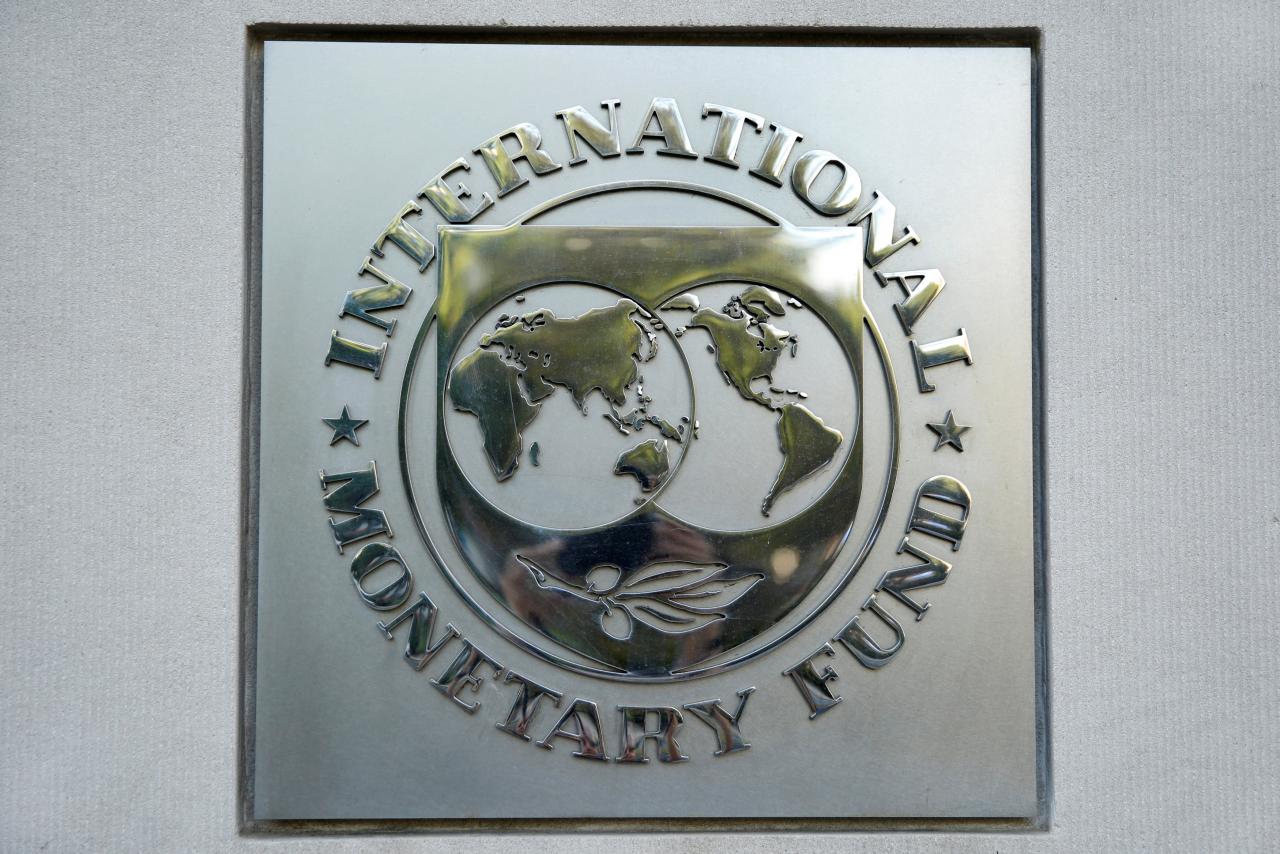 WASHINGTON (92 News) – The International Monetary Fund (IMF) said – in his report – Pakistan is facing significant economic challenges, with declining growth, high fiscal and current account deficits and low levels of international reserves. The IMF released report on the base of an IMF team which visited Pakistan recently. According to the report, the IMF acknowledges the government’s step for hiking prices of electricity and gas. The report stated that Islamabad has recently taken some policy measures, but said those were not sufficient and decisive policy action and significant external financing were needed to stabilise the economy. The IMF team called for a further hike in gas and power tariffs. “Policies should include more exchange rate flexibility and monetary policy tightening, further fiscal adjustment anchored in a medium-term consolidation strategy, and strengthening the performance of key public enterprises together with further increases in gas and power tariffs.” In its report, the team said that priority areas include modernising the tax system and public financial management, strengthening fiscal federalism arrangements, improving governance and eliminating losses of public enterprises, enhancing the SBP’s autonomy, intensifying AML/CFT efforts, improving the business climate and anti-corruption efforts, and fostering the economic inclusion of the poor, youth, and women. It added that once stabilisation is beginning to take hold, the focus should increasingly shift to reforms to foster sustained and inclusive growth and strengthen key institutions. Earlier, an IMF team led by Harald Finger visited Islamabad from September 27 to October 4 to discuss Pakistan’s economic situation and exchange views on necessary policies for economic stabilisation and sustainable and inclusive growth. At the end of the visit, Finger welcomed the policy measures implemented since last December which include 18 per cent cumulative depreciation of the rupee, interest rate increases of cumulatively 275 bps, fiscal consolidation through the budget supplement proposed by the minister of finance, a large increase in gas tariffs closer to cost recovery levels, and the proposed increase in electricity tariffs. The IMF team said it was grateful to the authorities for open and constructive discussions. During their visit, the team met with Finance Minister Asad Umar,Minister of Planning Khusro Bakhtiar, Adviser to the Prime Minister for Commerce Abdul Razak Dawood, Adviser to the Prime Minister for Institutional Reforms and Austerity Ishrat Hussain, SBP Governor Tariq Bajwa, Finance Secretary Arif Ahmed Khan, FBR Chairman Mohammad Jehanzeb Khan, other senior officials, and representatives of the private sector and development partners.