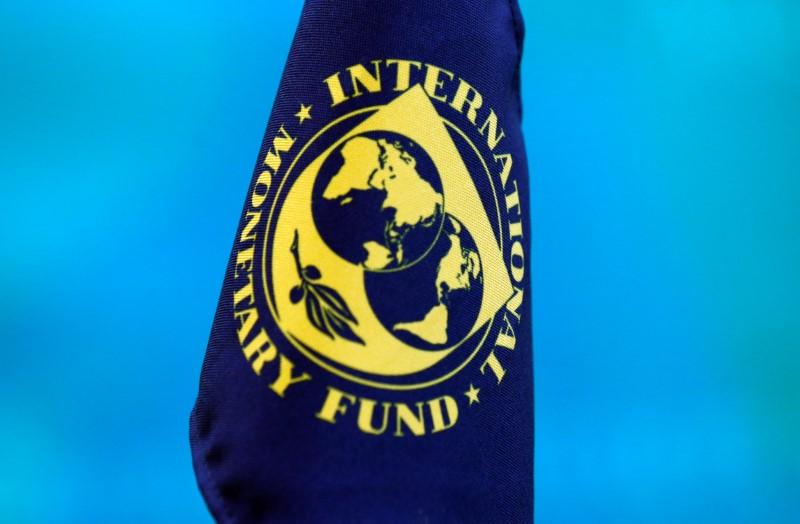 KUALA LUMPUR - The International Monetary Fund on Monday kept its growth forecasts for the world economy unchanged for this year and next, although it slightly revised up growth expectations for the eurozone and China. In its updated World Economic Outlook, the IMF said global gross domestic product would be 3.5 percent in 2017 and 3.6 percent in 2018. Its last update was released in April. "While risks around the global growth forecast appear broadly balanced in the near term, they remain skewed to the downside over the medium term," the IMF said in its updated forecasts released in the Malaysian capital, Kuala Lumpur. The IMF in June shaved its forecasts for US growth to 2.1 percent for 2017 and 2018, slightly down from projections of 2.3 percent and 2.5 percent, respectively, just three months ago. The Fund reversed previous assumptions that the Trump administration's fiscal policy plans would boost US growth, largely because details of those plans have not materialised. The Fund said growth in the euro area was now expected to be slightly stronger in 2018 and pointed to "solid momentum." It upgraded GDP projections for the single-currency area for 2017 to 1.9 percent, 0.2 percentage point higher than in April. For next year, the IMF said euro-area growth would be slightly stronger at 1.7 percent, a 0.1-percentage-point change from just three months ago. It said the expected higher growth in the eurozone indicated "stronger momentum in domestic demand than previously expected." The IMF revised down its 2017 forecast for the UK by 0.3 percentage point to 1.7 percent, citing weaker-than-expected activity in the first quarter. It left its 2018 forecast unchanged at 1.5 percent. It also said it expected slightly higher growth in Japan this year to 1.3 percent from a forecast of 1.2 percent in April, citing stronger first-quarter growth buoyed by private consumption, investment and exports. Its forecast for Japan's 2018 growth was unchanged at 0.6 percent. For China, the IMF said it now expected stronger growth of 6.7 percent in 2017, up 0.1 percentage point from the April forecast. China's growth will still moderate in 2018 to 6.4 percent, but the IMF said that was up 0.2 percentage point from the April forecast because of expectations that Beijing will maintain high public investment. -Reuters