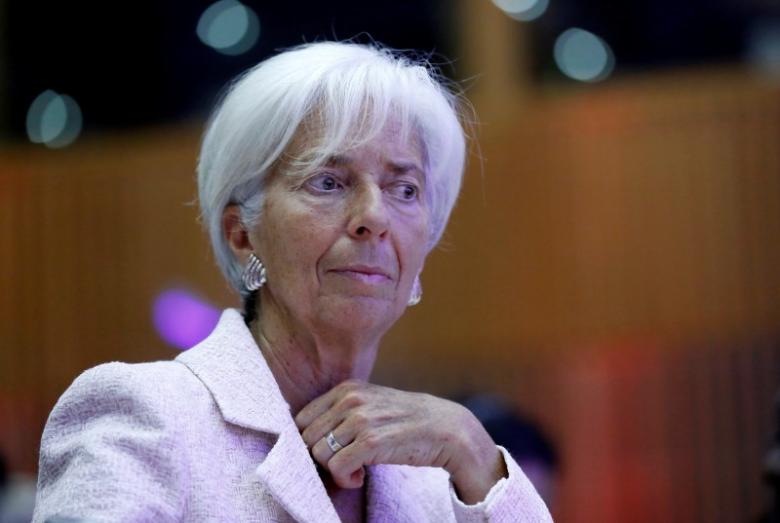 DUBAI (Reuters) - Oil exporters have not fully recovered from the dramatic oil price shock of 2014 and the outlook is highly uncertain despite modest growth, the International Monetary Fund’s managing director Christine Lagarde said on Saturday. “With revenues down, fiscal deficits are only slowly declining, despite significant reforms on both the spending and revenue sides, including the introduction of VAT and excise taxes,” she told a conference in Dubai. “This has led to a sharp increase in public debt, from 13 percent of GDP in 2013 to 33 percent in 2018.” She said there was scope to improve fiscal frameworks in the Middle East with some of the weaknesses emanating from “short-termism and insufficient credibility”.