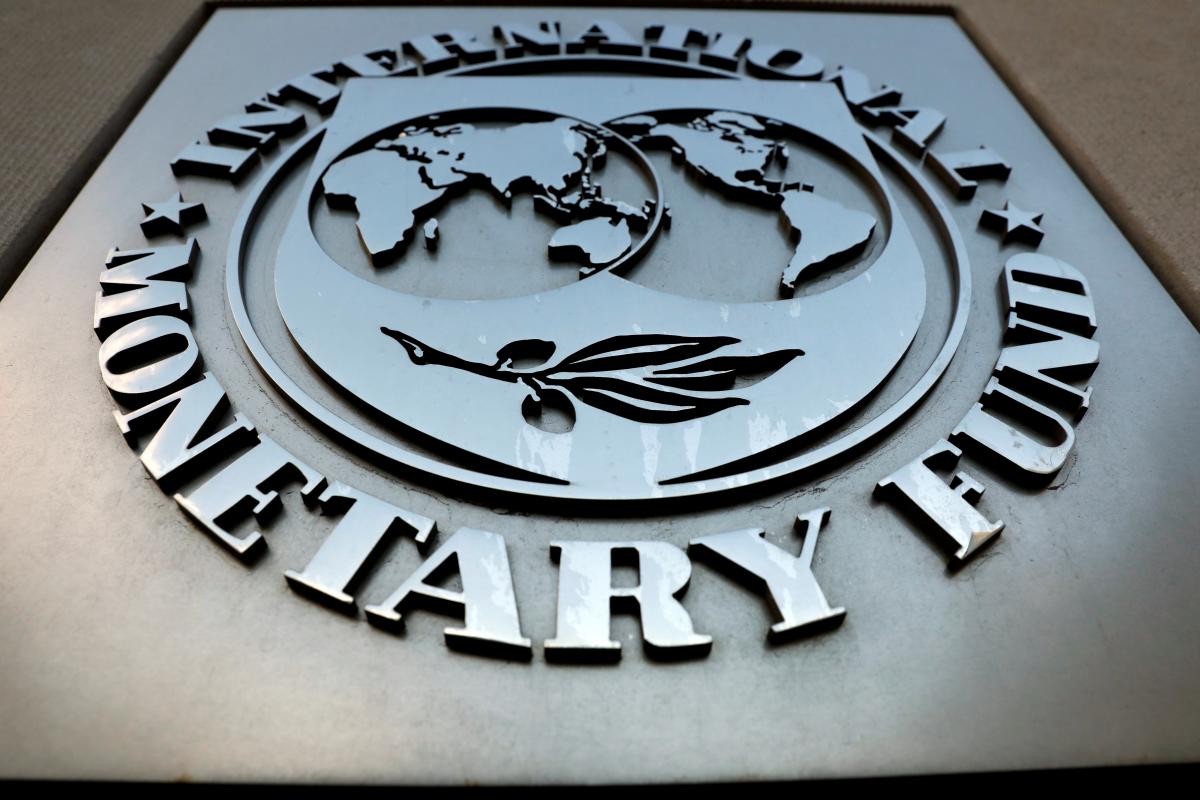 LONDON (Reuters) - One of the International Monetary Fund’s top officials warned on Tuesday that storm clouds were gathering over the global economy and that governments and central banks might not be well equipped to cope. IMF First Deputy Managing Director, David Lipton, said the fund had been urging governments to “fix the roof” during a sunny last two years for the world economy. “But like many of you, I see storm clouds building, and fear the work on crisis prevention is incomplete,” he said at banking conference hosted by Bloomberg. He also warned that strains could leave policymakers under pressure and in uncharted water. “Central banks would likely end up exploring ever more unconventional measures. But with their effectiveness uncertain, we ought to be concerned about the potency of monetary policy.”