Impression of revenge can clearly be seen in Musharraf’ verdict: AAG 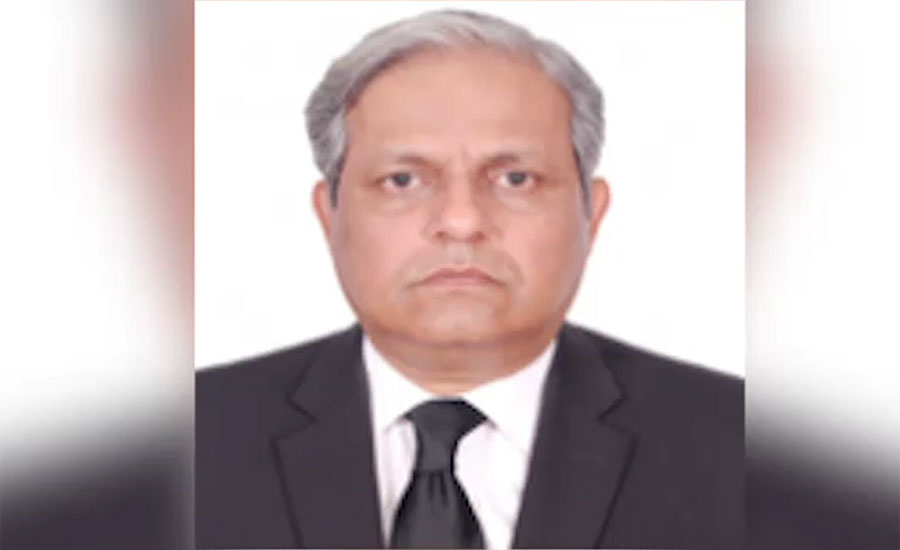 Impression of revenge can clearly be seen in Musharraf’ verdict: AAG

ISLAMABAD (92 News) – Additional Attorney General (AAG) Aamir Rehman on Friday termed verdict against former president Pervez Musharraf in high treason case as a biased one, adding that impression of revenge can clearly be seen in the Musharrf’s verdict. Addressing in a full court reference in honour of CJP Asif Saeed Khosa, the AAG said the top judge endorsed the short verdict in Pervez Musharraf high treason case, while talking to journalists in Islamabad. Terming the judgment against Pervez Musharraf against the basic rights, AAG Aamir Rehman claimed that judge with such conduct cannot remain in the higher judiciary. Lauding the services of the outing CJP, the AAG said CJP Khosa gave landmark verdicts in his career and he solely settled as many as 55,000 cases in his judicial career. The model courts were also setup by CJP Khosa for prompt delivery of justice and quick disposal of the pending cases in the judiciary. Referring the judgment of CJP Khosa in the recent COAS service extension case, the additional attorney general of Pakistan said jurisdiction of parliament, executive and the courts were neglected in the verdict of the case. He urged upon the upcoming CJP to resolve the issue of Article 184(3) ones it for all. While addressing full court reference, outgoing Chief Justice of Pakistan (CJP) Asif Saeed Khosa termed that the media misrepresented his stance on former president Pervez Musharraf case verdict. CJP Khosa said that the impression was given on media that he supported the verdict of Musharraf. “The allegations of influencing the Musharraf case against him are false and baseless,” he added. The chief justice said that he had not supported the special court verdict of Musharraf’s treason case. This is the worst conspiracy to defame the courts and him. Media misrepresented my stance on this issue. The truth will be exposed soon,” he added. Additional Attorney General had accused me of affecting the treason case but, these allegations are baseless and incorrect, CJP Khosa said.