FAISALABAD (92 News) – An impressive ceremony of the 6th convocation of The University of Faisalabad (TUF) and fifth convocation of University’s Medical and Dental College was held in Sargodha Road Campus on Thursday. Punjab Governor Ch Muhammad Sarwar, who was the chief guest, awarded certificates to 1,371 and 115 medals to graduates. 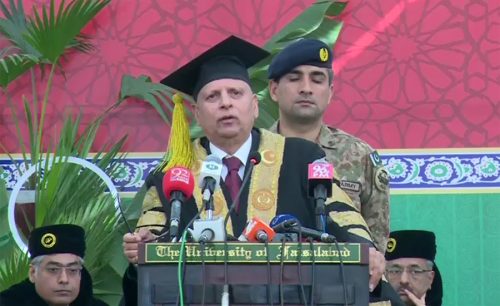 TUF Board of Governors Chairman Haider Amin said that it is a matter of pride that TUF is at No 3 among the private universities across the country. Madina Foundation Chairman Mian Muhammad Hanif, IG Jails Punjab Shahid Baig, renowned industrialists, artiste Reema Khan and singer Waris Baig were also present. 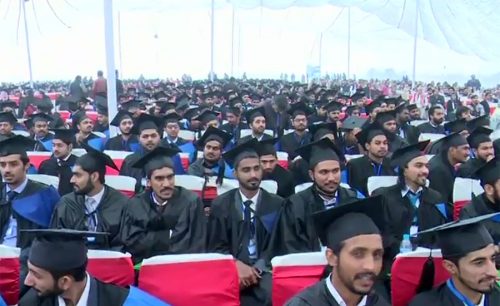 Speaking on the occasion, Punjab Governor Ch Muhammad Sarwar said that TUF is imparting standard education to students in the best environment. “The new government is determined to modernizing the education system in the universities,” he added. 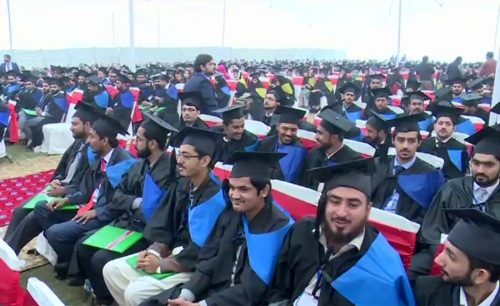 Students, who won the medals and certificates, expressed their resolve to play their positive role in the progress of the nation and the country.