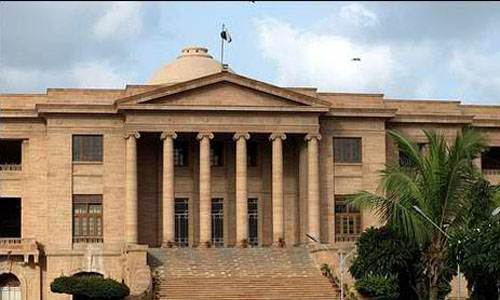 KARACHI (92 News) – A petition has been filed in the Sindh High Court (SHC) on Monday, seeking a probe into the leaked audio tape of PTI chairman Imran Khan and Arif Alvi through a judicial commission. The petitioner stated that the country’s sovereignty was damaged by the attack on the PTV building. He also stated that both leaders should be declared illegal as they are no more ‘Sadiq’ and ‘Ameen’. Sources said that the petition is likely to be heard on Tuesday.