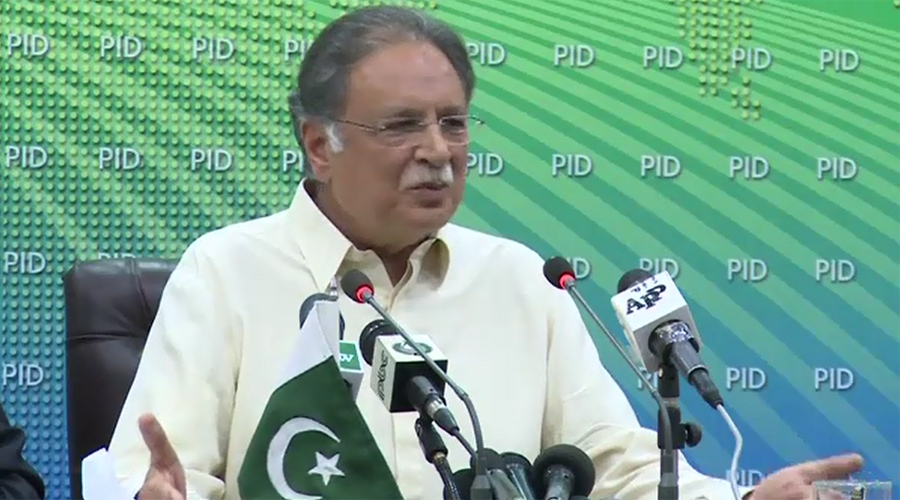 ISLAMABAD (92 News) – Federal Minister for Information and Broadcasting Pervaiz Rashid has said that Imran Khan chose a wrong day for announcing the movement. Talking to the media on Thursday, he said that Imran Khan had announced the movement when the Black Day was being observed against Indian atrocities in Kashmir. The minister said that Imran had come to take sweets last time, but returned to Bani Gala after taking ‘Chhoharas’. He said that Imran Khan’s wish would not be fulfilled through such tactics. Pervaiz Rashid said that AJK elections were held peacefully and the government did not use state resources in the election campaign. He said that they would respect those elected by citizens of Azad Kashmir. “The government highlighted the Kashmir issue across the world,” he said. The minister said that the prime minister continued to fulfill his official responsibilities.