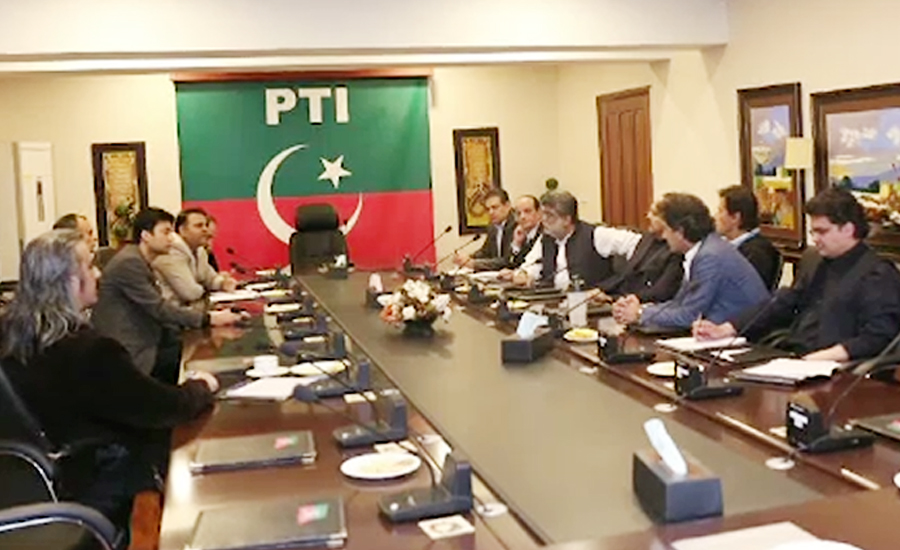 LAHORE (92 News) – Pakistan Tehreek-e-Insaf (PTI) Chairman Imran Khan has decided to conclude his election campaign in Lahore instead of Islamabad. As per details, the PTI chief will spend his last week before election in Lahore and also would hear the result of election in the provincial capital of Punjab. The party has cancelled to hold the grand political gathering announced on July 23 at iconic D-Chowk in Islamabad. Imran will hold rally for campaign in Lahore on July 18,19,21 and conclude the election campaign on July 23 two days before the general elections. The party will organise rallies and campaign in the provincial capital where it is seeking control from the Pakistan Muslim League-N (PML-N) who faces further troubles over the incarceration of former premier Nawaz Sharif. According to the campaign schedule, Imran will spend a busy day on July 21 visiting NA-124, NA-125, NA-126 and NA-129 constituencies.