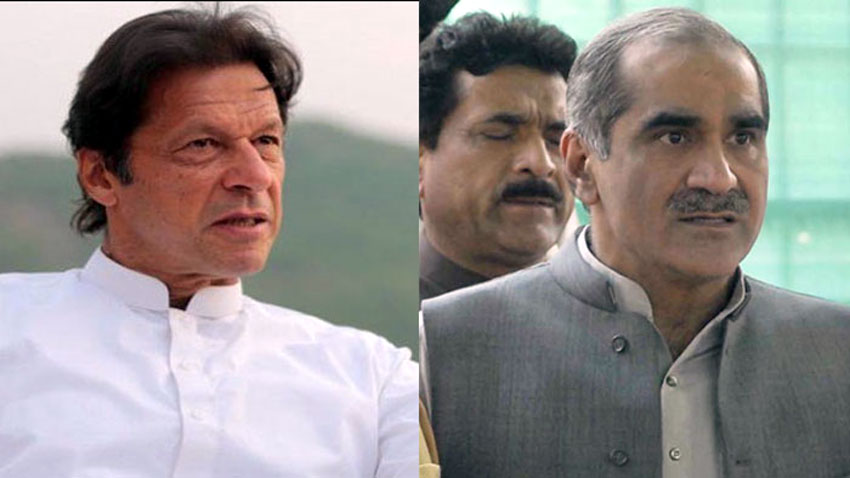 ISLAMABAD (92 News) – Pakistan Tehreek-e-Insaf (PTI) Chairman Imran Khan has been declared wining candidate from NA-131 after recounting of 2,835 rejected votes. Imran Khan emerged as the winner again by 602 votes whose victory was challenged by the runner-up candidate, Khawaja Saad Rafique of the Pakistan Muslim League-N (PML-N). Meanwhile, PML-N leader Khawaja Asif retained his NA-73, Sialkot 2 seat as re-tabulation of votes in different constituencies across the country continued for a second day today. The vote recount was completed in NA-73 with Asif receiving 45 more votes than before. The vote count of PTI's Muhammad Usman Dar, who had requested the re-tally in the constituency, increased by 132 but he still remained behind the PML-N leader. Khawaja Saad Rafique and Imran’s representative Shoaib Siddiqui remained present during the process of recounting. It is pertinent to mention here that PTI Chief Imran Khan had won elections from the National Assembly constituency by securing 84,313 votes whereas Khawaja Saad Rafique stood second by getting 83,633 votes.