Imran didn’t utter a single word in favor of my opponent: Ch Nisar 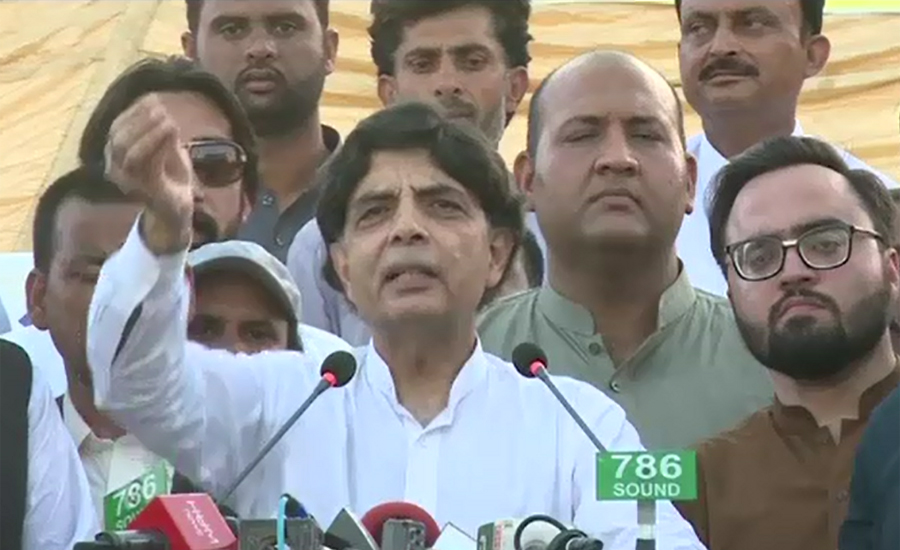 Imran didn’t utter a single word in favor of my opponent: Ch Nisar

WAT CANTT (92 News) – Disgruntled PML-N leader Ch Nisar has said that Imran Khan has been his friend for last 45 minutes and he did not utter a single word in favor of his opponent. Addressing a big public gathering on Monday, he said that the people have announced their verdict instead of July 25. “Only a clean person can bring a change. My opposing candidate has not left any party. I ask Imran to be vigilant as such people are trash of politics,” he said. Ch Nisar said that political trash should be in a dustbin, not in the assembly. “On the one side, there is political trash while the PML-N ticket holder is on the other side. I remained with the PML-N for 34 years. The PML-N is in the area due to me,” he maintained. He said that if the hospital was constructed by the PML-N then why such hospital is not in another area. Ch Nisar said that Nawaz Sharif wanted to privatize Wah Factory, but he stopped him from doing so.