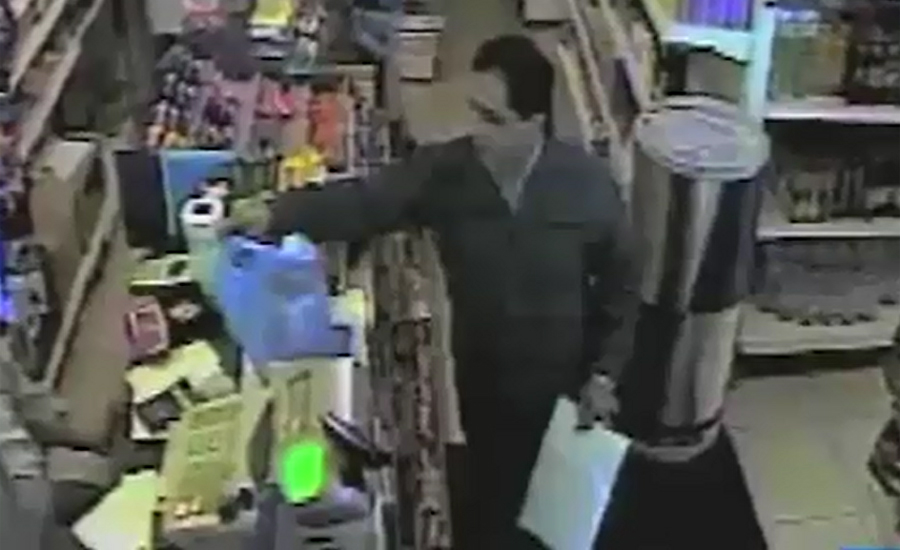 KARACHI (92 News) – The Federal Investigation Agency has decided to collect the evidence in the Imran Farooq murder case from London. The FIA sought three-month deadline from the anti-terrorism court to collect the evidence. The court has fixed the FIA plea for hearing on November 30. Notices have been issued to the counsels of the accused. Farooq, 50, was on his way home from work when he was attacked in Green Lane on September 16, 2010, outside his London home. A post-mortem examination had revealed that he died from multiple stab wounds and blunt trauma to the head. A five-and-a-half inch bladed kitchen knife and a house brick used in the attack were recovered at the scene. The FIA had registered a case against the MQM founder and other senior party leaders in 2015 for their alleged involvement in Farooq's murder. Mohsin, Moazzam and Shamim were arrested in the same year over suspicion of involvement in the killing. Relevant clauses of the Anti-Terrorism Act and the clauses of conspiracy, assistance, abatement and assassination/murder were included in the first information report.