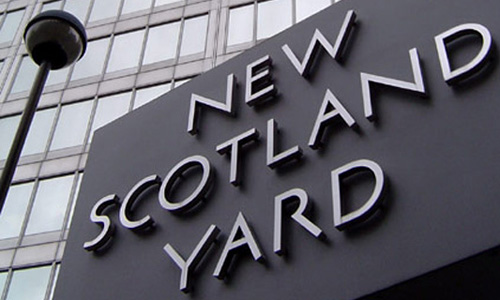 LONDON (92 News) – In yet another desperate move to solve the murder case of Muttahida Qaumi Movement leader Imran Farooq, London Metropolitan Police on Wednesday appealed to people for information regarding the case. The London Metropolitan Police has once again released a phone number and email address to pass on information regarding Imran Farooq murder case. According to information released by the police, at least 4,555 people have been questioned, while 7,697 documents have been reviewed during the last five year in this regard. The London police is in contact with the Pakistani government for an access to prime suspects Mohsin Ali Syed and Muhammad Kashif Khan.