Imran Khan to accept any decision on Panama Leaks case 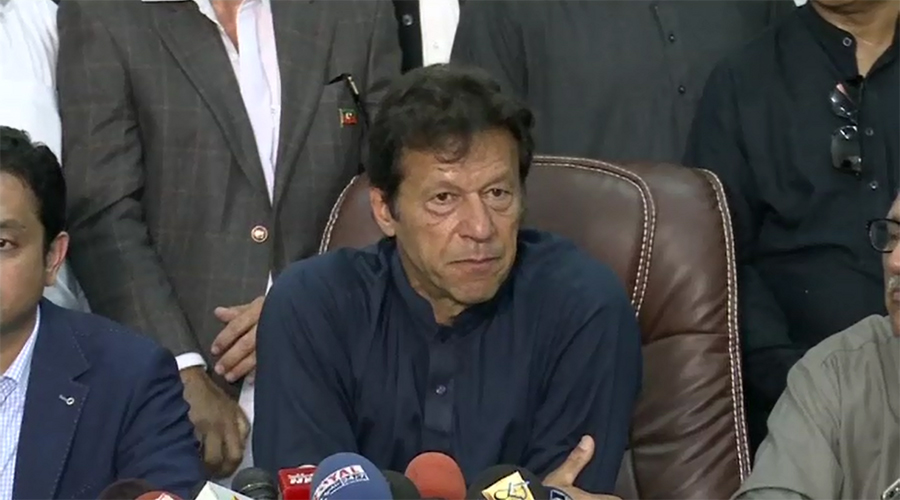 Imran Khan to accept any decision on Panama Leaks case

KARACHI (92 News) – Pakistan Tehreek-e-Insaf (PTI) chief Imran Khan has expressed his confidence over the Supreme Court bench formed to hear the Panama Leaks case on January 4. Talking to media in Karachi on Saturday, Imran Khan said that the PTI would accept whatever decision Supreme Court will take on the Panama Leaks case. The PTI chairman said that the Panama issue would be resolved in January. He further said that he would never become a part of the Pakistan People’s Party’s grand opposition alliance. He added that he will be on the roads before the next general elections of 2018. Imran Khan also demanded to refer the Baldia factory case to military court.