Imran says no end to corruption in presence of Nawaz, Zardari & Fazl 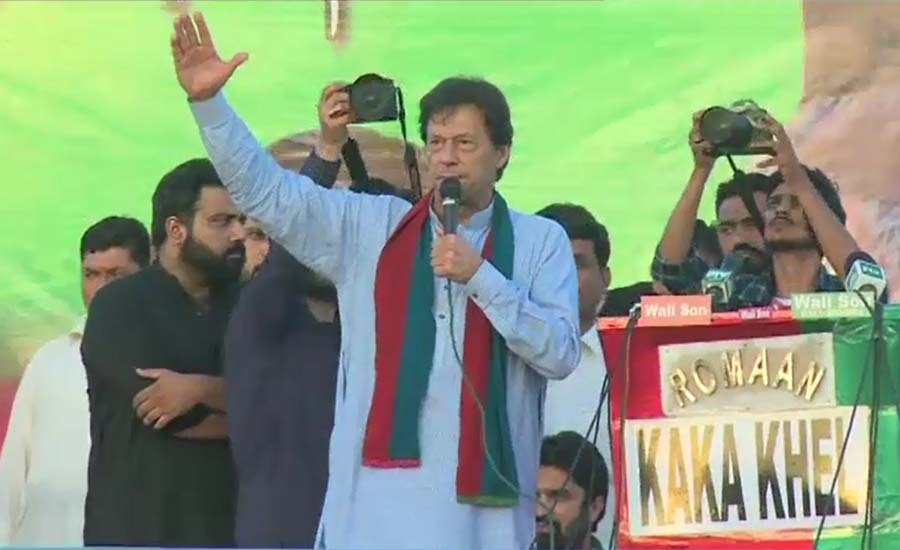 Imran says no end to corruption in presence of Nawaz, Zardari & Fazl

CHARSADDA (92 News) – PTI chairman Imran Khan has said that corruption cannot be eliminated in the presence of Nawaz Sharif, Asif Zardari, Maulana Fazlur Rahman and Asfandyar. Addressing a public meeting on Thursday, he accused his opponents of promoting family politics, forwarding their children and violating the merit. “The progress in Punjab was only in advertisements,” he said. The PTI chairman said that Nawaz Sharif and Asif Zardari continued to launder money. “Nawaz Sharif is a national accused and why he should be facilitated,” he said. He said that the corrupt mafia has no leader except their dear ones. “I will strengthen institutions,” he said.