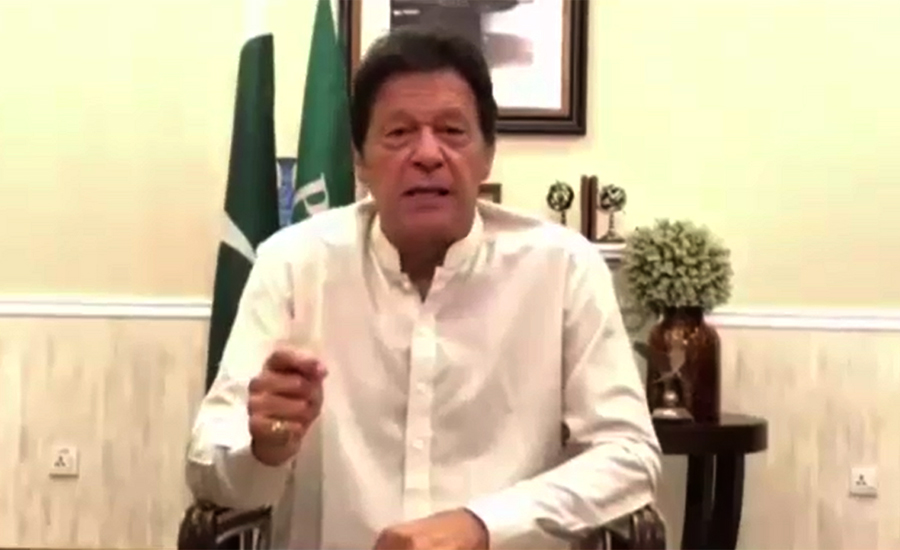 ISLAMABAD (92 News) – PTI chairman Imran Khan has appealed to the nation to offer ‘Nawafil’ after the Isha prayers at the end of the PML-N government. In a statement on Thursday, he said that the country has never seen such incompetent and corrupt government. “Long and dark night in the politics of the country is about to end. God willing, the nation will get rid of the Sharif mafia forever,” he said. The PTI chairman Imran Khan said that the PML-N government had treated the country worse than the enemies. “The foreign loans have increased to Rs 27,000 billion from Rs 13,000 billion,” he said.