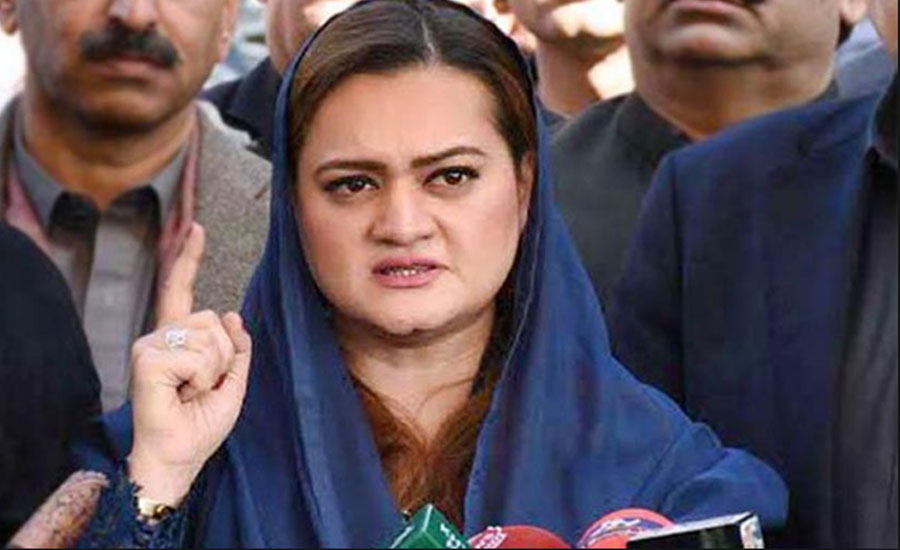 ISLAMABAD (92 News) – Pakistan Muslim League-N (PML-N) spokesperson Marriyum Aurangzeb on Monday claimed that Prime Minister (PM) Imran Khan has amended the NAB law to protect himself, his friends and the government. In a statement, Marriyum Aurangzeb claimed that the NAB Amendment Ordinance 2019 is NRO plus to protect the incompetent government and its leaders. She demanded to release immediately all the innocents opposition prisoners, detained in NAB custody. She also asked PM Imran Khan and NAB Chairman Justice (rtd) Javed Iqbal to offer apology from all the innocents. The PML-N spokesperson said that innocent members of opposition parties are bearing jail terms for 15 months without any solid proof. “The only crime of PML-N leader Ahsan Iqbal was that he exposed ineligible leaders of PTI,” she added. The Ministry of Law has issued a notification on Saturday after the approval of National Accountability Bureau (NAB) Amendment Ordinance 2019. Earlier, the NAB Amendment Ordinance 2019 has been challenged at Karachi Registry of the Supreme Court. A citizen Mehmood Akhtar Naqvi has filed a petition at Karachi Registry of the SC challenging the NAB Amendment Ordinance, 2019, promulgated by the PTI-led government through a presidential ordinance on Friday. The petitioner has made the federal government, the Ministry of Law secretary, the Cabinet Division secretaries, Ministry of Interior, Establishment Division, the NAB chairman, the NAB Director General Headquarters and others as party in the case. The petitioner said, “All citizens are equal in the constitution of Pakistan, the amended ordinance is violation of the constitution and the fundamental rights of citizens.” The application pleaded with the apex court to immediately order suspending the National Accountability (Amendment) Ordinance, 2019, while claiming that the amendment was against Article 25 of the Constitution, and an attempt to protect the corruption of ministers and government officials.