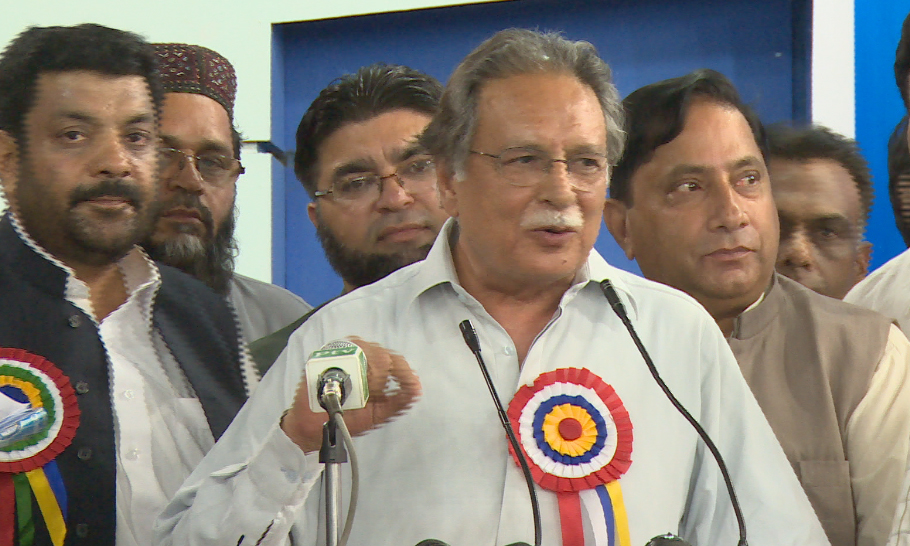 HARIPUR (92 News) – Federal Minister for Information and Broadcasting Pervaiz Rashid has strongly criticized Pakistan Tehreek-e-Insaf chairman Imran Khan in his address to the election rally in Haripur on Sunday. Addressing the election rally on Sunday, Pervaiz Rashid said that Imran Khan can be excused but his acts cannot be forgotten. He said that the PTI chairman set out to attack the Parliament last year and now he is campaigning for votes for the same parliament. The minister said that the people convinced Imran Khan on the need of votes to go the parliament. On the other hand, addressing the political gathering of NA-19 by-elections in Haripur’s Neelor area, the political adviser of the prime minister Nawaz Sharif Asif Kirmani demanded the elections should be held under the supervision of the army. He said that the PTI government failed to bring positive change in Khyber Pakhtunkhwa.