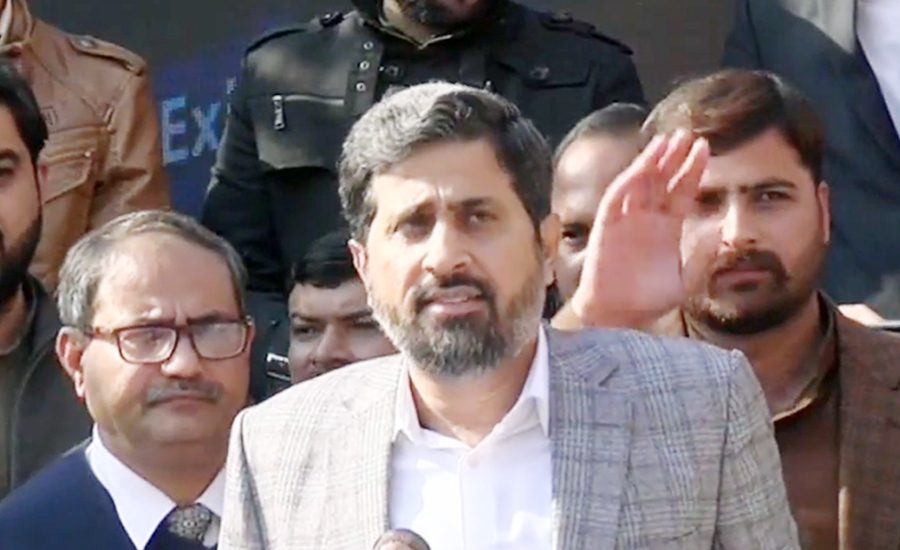 While talking to the journalists, the minister termed that keeping alive the practice of Qazi Ahmed, Imran was playing the same role what Qazi did in his lifetime. Imran Khan stands against the paper tigers. “I am supporter of the prime minister because he is courageous,” he added. However, sixth death anniversary of the former JI chief was observed across the country on January 6. Reciting Allama Iqbal’s poetry, the Punjab information minister said both the leaders had the same motto of their lives which was austerity and no lust for accumulating wealth. “They are true mystics.” Fayyaz Chohan warned that the government would give the exemplary punishment… they looted hundreds and millions of public rupees and then appear on the National Accountability Bureau (NAB) hearing and make victory sign.

A local journalist asked the minister about PTI’s promise of turning the country into Madinah state is baseless as the government didn’t even take a single step for it. Following to reply, Chohan lambasted at the journalist, saying that the journalist should feel ashamed for asking such question. “Media should not be an unguided missile. They should know what to ask and where to ask “, said the minister. “It should not ask questions which can raise conflict,” he added. Responding to the minister’s harsh words, the journalists recorded strong protest and demanded an apology from the Punjab information minister over his derogatory remarks. Earlier, Fayyazul Chohan tendered apology for his derogatory remarks about female artistes of Nargis and Megha. The minister has tendered apology after coming the strict response from the artistes. “If I had the authority, I would have made Nargis offer Hajj and Megha keep as much as 300 fasts a year,” the minister remarked about the artistes’ later than apology. “So while speaking with regard to that a word slipped my tongue about Nargis sahiba and a TV channel hyped it too much,” he said. “I apologise to Nargis sahiba from the core of my heart. She is a very respectable person, a star of Pakistan film industry and a [cultural] ambassador of Pakistan.”