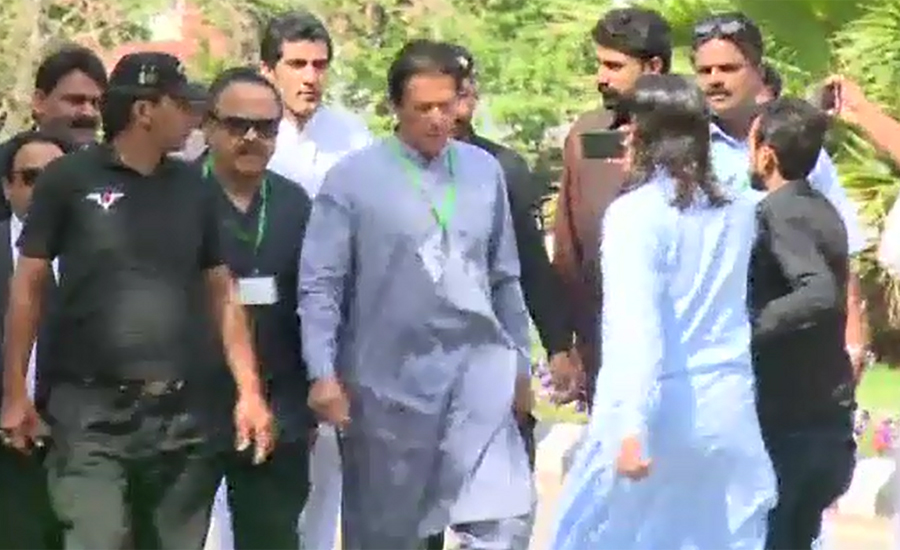 ISLAMABAD (92 News) – PTI chairman Imran Khan has failed to give the money trail of his London flats.

In a reply submitted to the Supreme Court through Naeem Bukhari on Saturday, it has been stated that Imran Khan played country cricket from 1971 to 1988 and the county cricket does not have its 20-year-old record.

It stated that the London flat was mortgaged in 1984.

According to the reply, Imran had received 75,000 US dollars of Kerry Packer Cricket and 50,000 US dollar for playing New South Wales, Australia. The reply stated that no money laundering was committed.

It has been told that Imran Khan does not have the schedule of his employment. “Imran bought the flat by mortgaging in 1984. The total price of the flat was 117,000 US dollars, while the initial amount of 61,000 US dollars was paid. The mortgage agreement was of 20 years. However, the amount was paid after 68 months in 1989,” the reply stated.

The SC will hear the Imran Khan disqualification case on July 25.