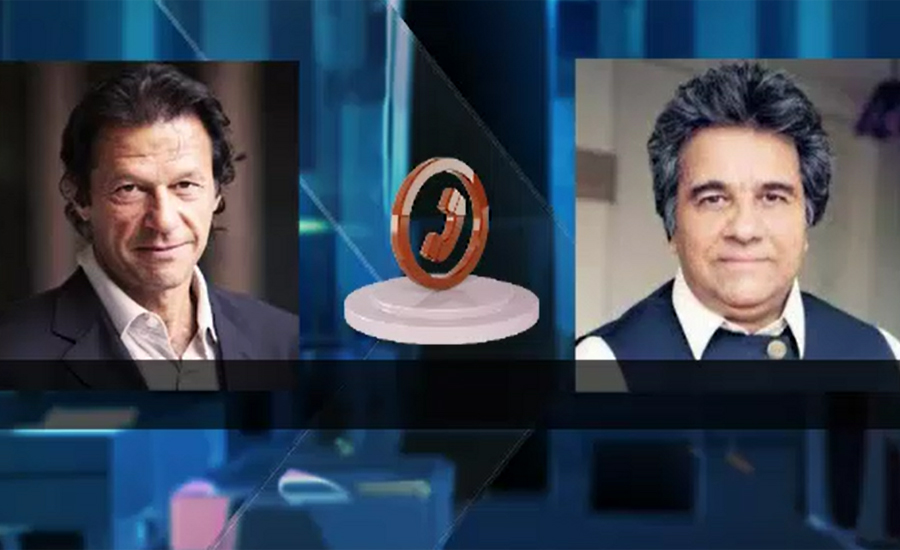 LAHORE (92 News) – PTI chairman Imran Khan made a telephonic contact with former provincial minister Ch Abdul Ghafoor. Talking to the media on Saturday, he said that Imran Khan will visit his house next week. He claimed that Imran Khan had lauded his efforts. A few days ago, PML-N disgruntled leader Chaudhry Abdul Ghafoor announced to end his 28-year-old association with the party and accused the Sharif brothers of ‘selling’ party tickets. “All these actions of the Sharif family are against Pakistan. I cannot afford to remain part of such a party which is against the country,” he said. He also accused the PML-N government of deleting the Khatm-e-Nabuwwat oath from lawmakers. Ch Ghafoor said he had no greed for the candidature and did not submit nomination papers from any constituency. He said that the controlled democracy is being practiced in Pakistan which, according to him, is poorer than dictatorship.