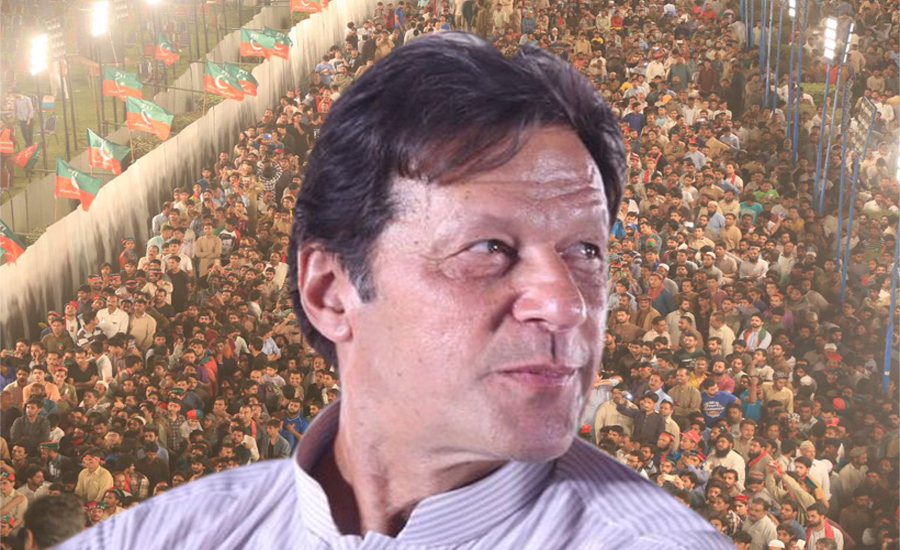 ISLAMABAD (92 News) – PTI chairman Imran Khan has released a cell number for making contact over the issue of distribution of party tickets. In a tweet, he said that any PTI member who asks for money from a prospective candidate in return for a PTI ticket; or anyone you know who gives money in order to get favoured for a PTI ticket must be reported to the party by calling this cell number 0303-5375113. “I will decide the final allocation of tickets,” he declared. The PTI had formed a parliamentary board to award party tickets to aspirants for the general elections within next few days and select maximum number of candidates during the current month. Thousands of applications have been received so far. The party leadership faces perhaps the trickiest preposition in terms of selection of candidates. Before the Minar-e-Pakistan meeting, the party’s parliamentary boards had held some meetings.