The court heard the bail applications filed against former prime minister Imran Khan. His bail was extended till July 21 in five cases.

The court also approved Imran Khan's request for exemption from attendance. 15 cases were registered against Imran Khan in 10 police stations of Islamabad. 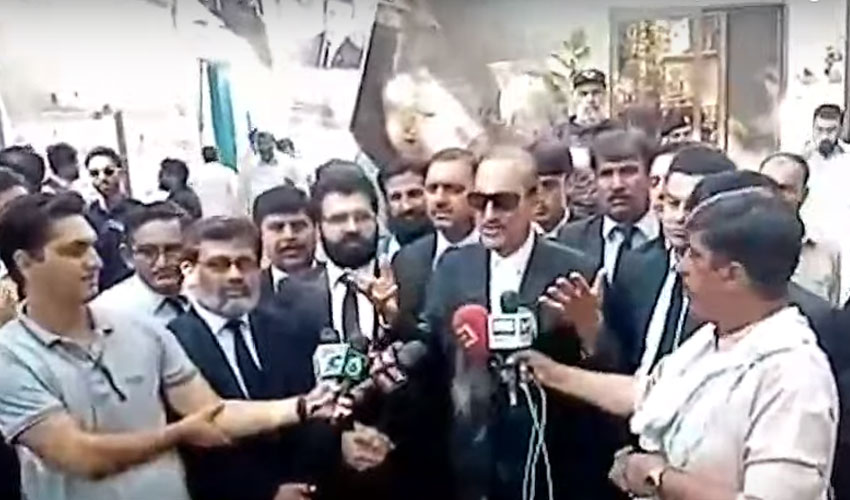 Talking to the media after the hearing, Imran Khan's lawyer Babar Awan said that a new history has been made in yesterday's election. "People have the right to vote for the same candidate," he said, adding that for the first time in the history of the world, four million people were shown dead in the voter lists.

Dr Babar Awan further said that the PTI achieved a historic victory in the by-elections, for which they are thankful to Allah Almighty.