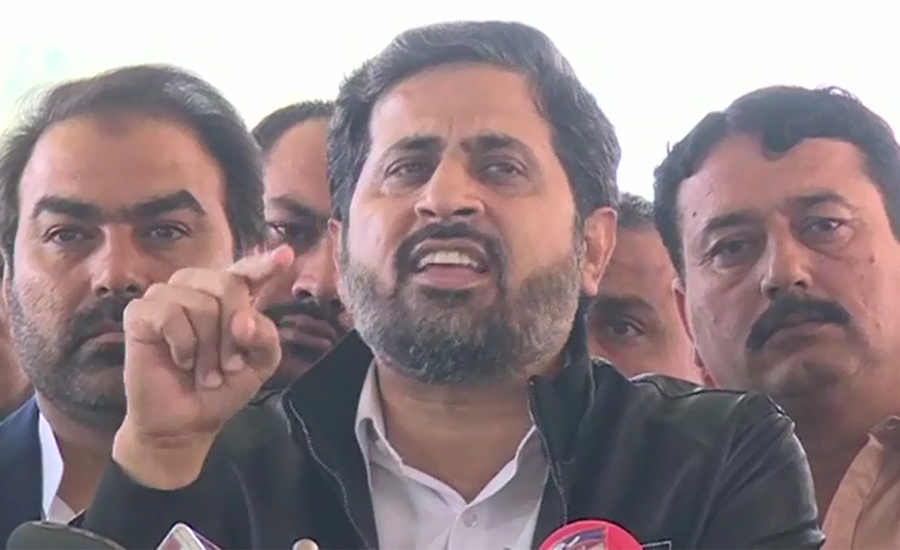 LAHORE (92 News) – Punjab Minister for Information Fayyazul Hassan Chohan said on Mondya that Prime Minister Imran Khan saved the economy of Pakistan from bankruptcy. Speaking to the journalists outside the Punjab Assembly, the minister declared the best performance of the government during the 100 days. He also mentioned that all the ministers are briefing about their individually performance to the nation. “If Fawad Chaudhry’s brother appointed on the merit for any seat that is not a big deal,” he termed. Taking at jibe at Pakistan Peoples’ Party (PPP) leaders, Chohan said that Bilawal Bhutto is a child, but is not mature now. “Bilawal should keep in his mind that his father is Asif Ali Zardari,” he said. The provincial information minister said that the quorum’s issue is not only for government but also essential for the opposition. He pointed out that Opposition Leader in Punjab Assembly Hamza Shehbaz is not attending the session of assembly and only running campaign of their candidates. 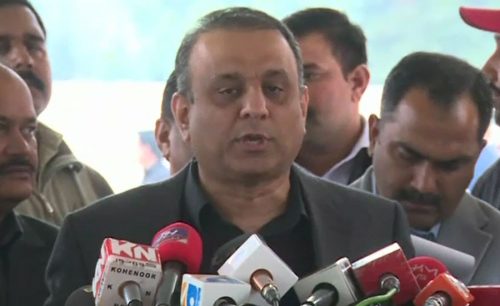 On the occasion, Punjab’s Senior Minister Aleem Khan said Prime minister and Chief minister can change ministers over ‘unsatisfactory’ performance. “Ministers can be replaced, if better option is available,” he contented. Reacting to corruption charges against him, Aleem Khan questioned why the PML-N had not taken action against him, during their five year rule, if he was involved in corruption. He clarified that If he was doing corruption in previous tenure then the government was also beneficiary. “Now the Sharif brothers are screaming on the investigation of the National Accountability Bureau (NAB) and pointing out the defects in the anti-graft watchdog laws,” he said.