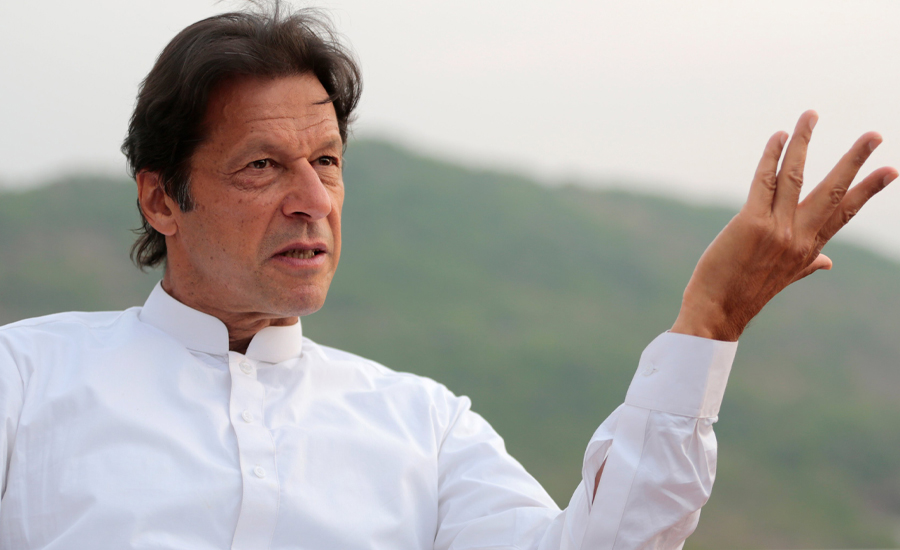 ISLAMABAD (92 News) – PakistanTehreek-e-Insaf (PTI) chairman Imran Khan has on Wednesday (today) summoned a meeting of the party leaders in Bani Gala. The meeting has been summoned over the allegations of former party leader Ayesha Wazir Gulalai. The meeting will be attended by party Vice President Shah Mahmood Qureshi, Asad Umer, Sheerin Mazari and others. The meeting will discuss allegations of Ayesha Wazir Gulalai and the strategy would also be devised. Matters pertaining to reference against new prime minister and other cases will also come under discussion. Earlier, Member National Assembly (MNA) Ayesha Gulalai Wazir parted her ways with the party. She said that the party workers and especially women have no respect in the party, adding that no one listens to the grievances of the party workers. She accused Imran Khan of sending objectionable text messages. The MNA lauded former prime minister Nawaz Sharif during the press conference.