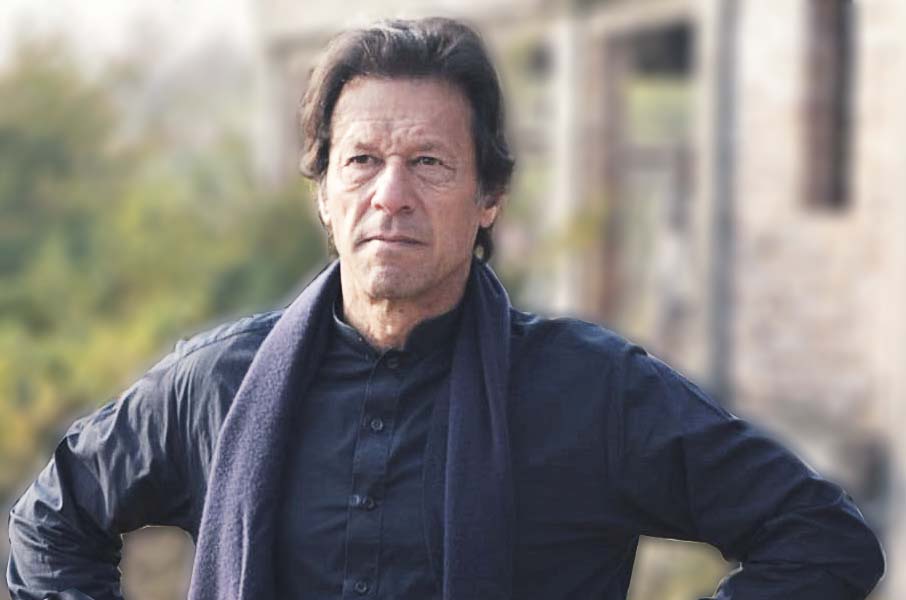 ISLAMABAD (92 News) – Pakistan Tehreek-e-Insaf chairman Imran Khan held a meeting of the party’s leadership in Nathia Gali. During the meeting, the PTI chairman decided to accelerate the anti-government movement. He further summoned an important meeting of party’s core committee at Bani Gala today evening. The meeting is expected to discuss matters relating to the devising of a strategy to shut down Islamabad. Earlier, PTI chairman Imran Khan had announced besieging Islamabad after Muharram. Addressing the participants of the Raiwind March, he said that he would have staged a sit-in had there not been Pak-India tension at the border. “We will not let Nawaz Sharif rule if he did not present himself for accountability. After today, no meeting will be held against him,” he announced. The PTI chairman said that the looted money has made the rulers coward. He claimed that Nawaz Sharif had been caught red-handed in the Panama Leaks. “Maryam Nawaz is the owner of two Panama companies that exist in Nelson and Nicholas. But, in 2012, she claims that she has no property even in Pakistan,” he said, adding that Maryam Bibi owned companies since 2006. He said that it has been written in the tax returns of Nawaz Sharif that Maryam Nawaz has no source of income. “Nawaz Sharif formed companies in the name of Maryam Nawaz and he made property worth billions of rupees in London,” he declared. Imran Khan said that Nawaz Sharif violated four laws and did not disclose his assets. He said that PM Nawaz Sharif faces abdominal problem, not heart. “His (Nawaz Sharif) last time has come,” he maintained. The PTI chairman said that Indian PM Narendra Modi had disappointed his nation. “Modi is an extremist.”