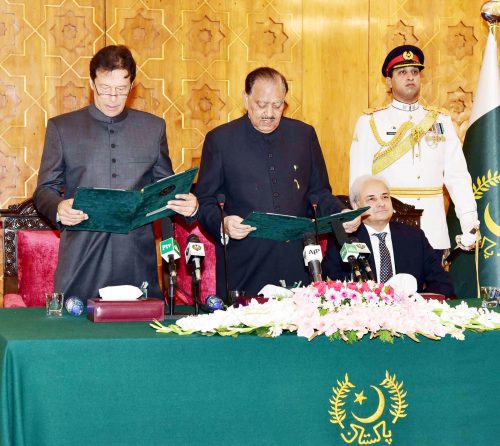 President Mamnoon Hussain administered oath of office to the newly elected Prime Minister at a simple but impressive ceremony at Aiwan-e-Sadr this morning. 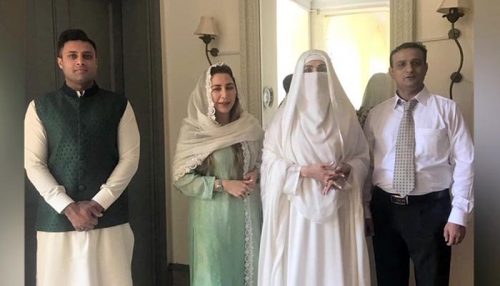 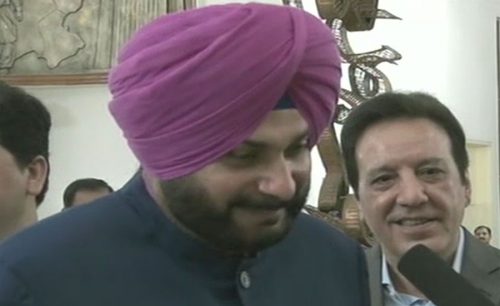 Talking to the journalists on the occasion, former Indian cricketer Navjot Singh SidhuImran Khan is the ray of hope for the future of Pakistan. He expected that the government-led by Imran Khan will make the impression of the country as positive image on the world. Sidhu mentioned that this invitation to attend this ceremony is very hounorable for him in the historical moment. 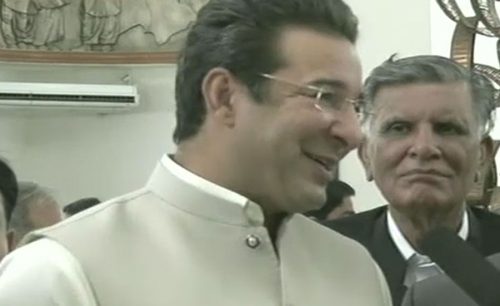 Former swing king Wasim Akram said that Imran Khan worked very hard with honesty, adding that today this is just only because of 22 years continuous efforts of the PTI chief. PTI senior leader Jahangir Tareen assured that the PTI will perform better from the previous government. 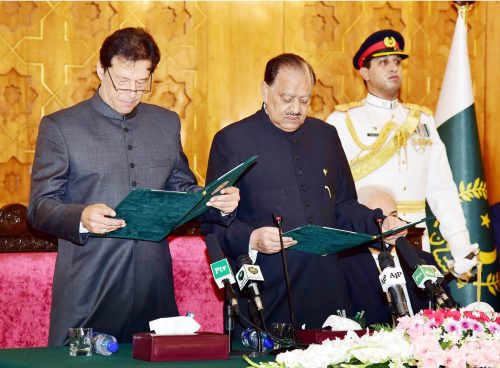 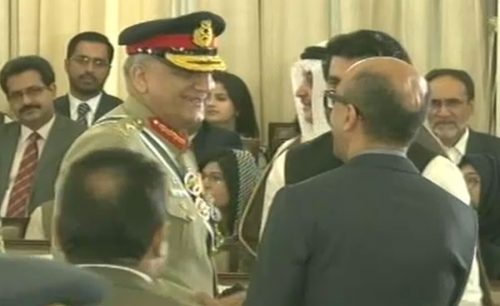 Earlier, during the arrival of Imran Khan from Bani Gala to Awan-e-Sadar, Imran Khan shook hand with the representatives of media persons. Imran Khan came under the security squad of the prime minister. The prime minister's caravan was consisted on the seven vehicles. During the oath taking, the sportsman turned politician wore the black 'Sheerwani'. A day earlier after electing the prime minister, Imran Khan said that no NRO will be given to any dacoit who looted the money of the country. 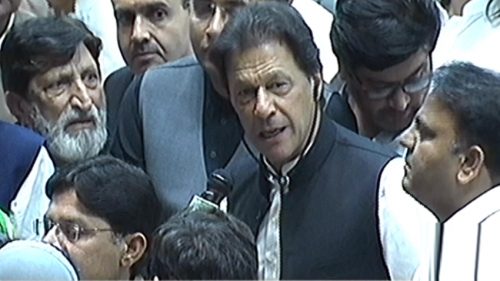 Addressing to the National Assembly, Imran Khan promised to take back all the looted money. He vowed that he must do carrying out sweeping accountability. “As God is my witness, that no single NRO will be given to any dacoit. No military dictator reared me. My father was not in politics. I did not have any experience. It has been a 22-year struggle,” he said. No NRO to be given any dacoit, says Imran Khan “I thank the nation for giving me the chance to bring a change. A change that this country was waiting for, for 70 years. He mentioned that the only other person who struggled like this, was my leader, Quaid-e-Azam Mohammad Ali Jinnah.