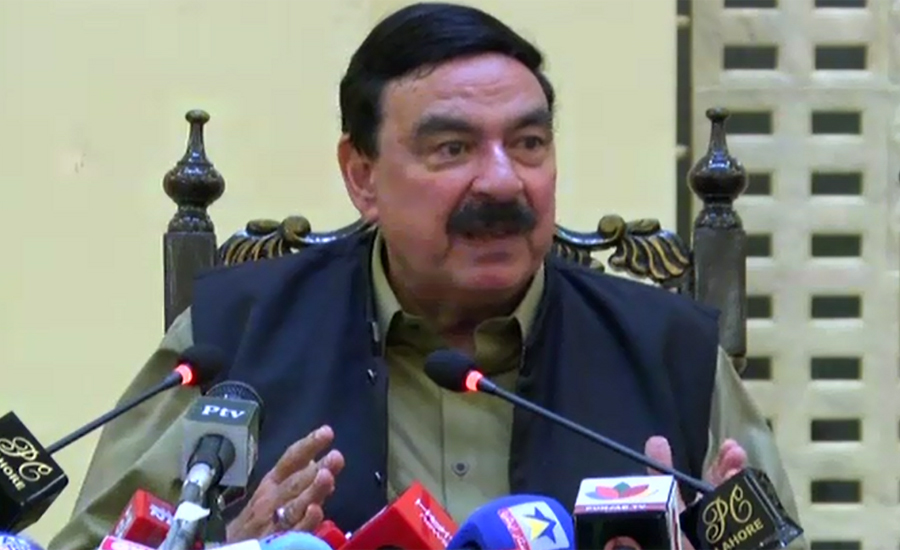 ISLAMABAD (92News) – AML chief Sheikh Rasheed has said that Imran Khan will announce the government within 72 hours and will win the hearts of his opponents through his way of governance. Talking to the media, he said that the constituency will be reopened if anyone complaints of rigging. “The people in jail have lost their hearts,” he said. He said that the role of the chief justice in the conduct of the election is historic. “The people voted for a change. Imran Khan is going to form a coalition government. Imran’s ideology has penetrated in the minds of the people,” he maintained. The AML chief said that the entire opposition is a coterie of opportunists who cannot survive without the rule. “Sixty-five percent politicians are being tried by the NAB,” he said. He claimed that Imran Khan can attract foreign investment. “The PTI is the only party that brings a new leadership,” he said. Sheikh Rasheed said that Imran Khan should be given a free hand.