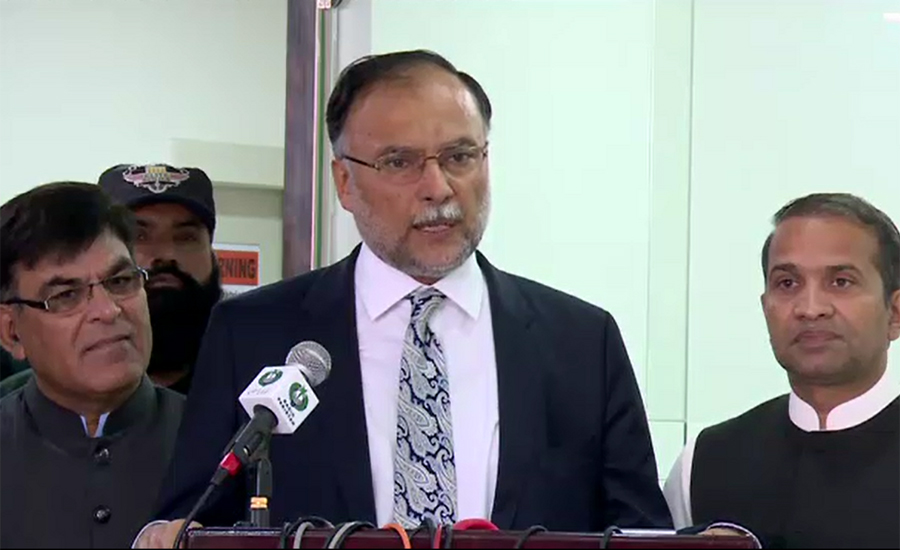 LAHORE (92 News) – Interior Minister Ahsan Iqbal has said that the next election will be the election of the masses. Talking to the media on Saturday, he said that it was regrettable to break the PML-N in Balochistan. “Imran Khan wants to win the elections in collusion with the bookies,” he said. The minister accused the NAB of pre-poll rigging. “Nawaz and Maryam expressed their commitment to the rule of law by appearing before the courts,” he said.