After being whitewashed in the recent T20I series against Afghanistan, Zimbabwe will be hoping for a change of fortune when they meet Pakistan for the first of the three T20Is.

Sean Williams will continue to lead Zimbabwe, in place of their regular white-ball captain Chamu Chibhabha, who has been out of action with a thigh injury since February. 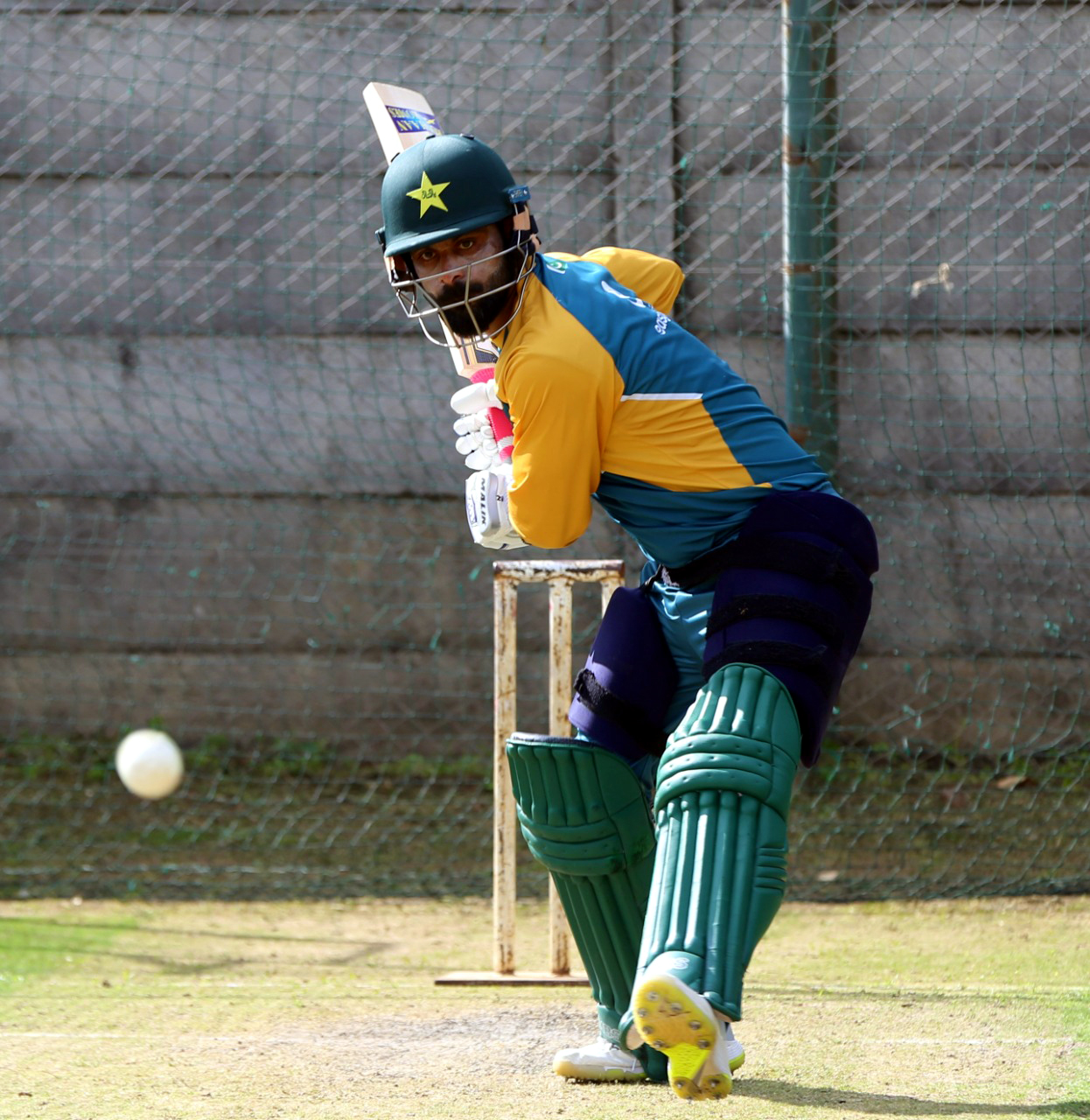 The hosts didn't have the best of time with the bat against Afghanistan, the inclusion of veterans Brendan Taylor and Craig Ervine will help boost the their batting unit.

Pakistan's T20 World Cup preparations are in full swing after clinching a memorable series win over South Africa. Babar Azam and wicketkeeper Mohammad Rizwan were in spectacular form throughout the South Africa tour. The pair shared a destructive 197-run partnership in the third T20I making it the second-highest successful run chase in a T20I at the Centurion.

Faheem Ashraf, who was brought in to replace the injured Shadab Khan, delivered a Player-of-the-Match performance in the fourth T20I.

The last time both sides faced each other in T20Is was when Zimbabwe toured Pakistan in November 2020. In that series, the visitors were whitewashed 3-0. 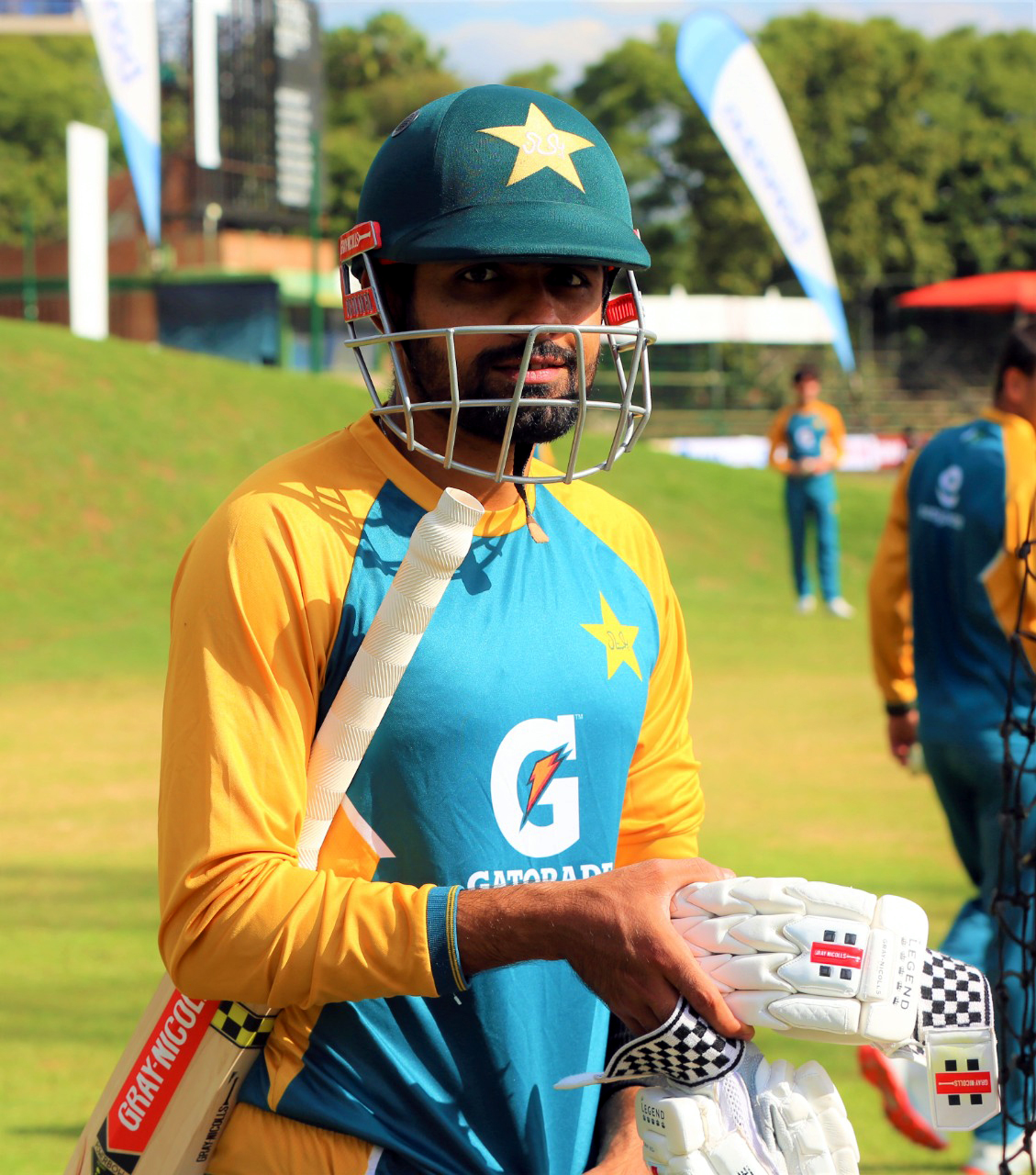 Babar Azam (Pakistan Captain): "We'll get a lot of confidence. When you win a series against South Africa in South Africa, that gives you a boost. We'll have to learn where we made mistakes and what we need to work on. We need to give everyone confidence. Not everyone performs, but what we need to do is capitalize on the form. Now we have to go to Zimbabwe and then the [T20] World Cup, so the preparation is in full swing. We're looking to get everything finalized by the World Cup." –ICC