In the US, most blacks may have hypertension by age 55 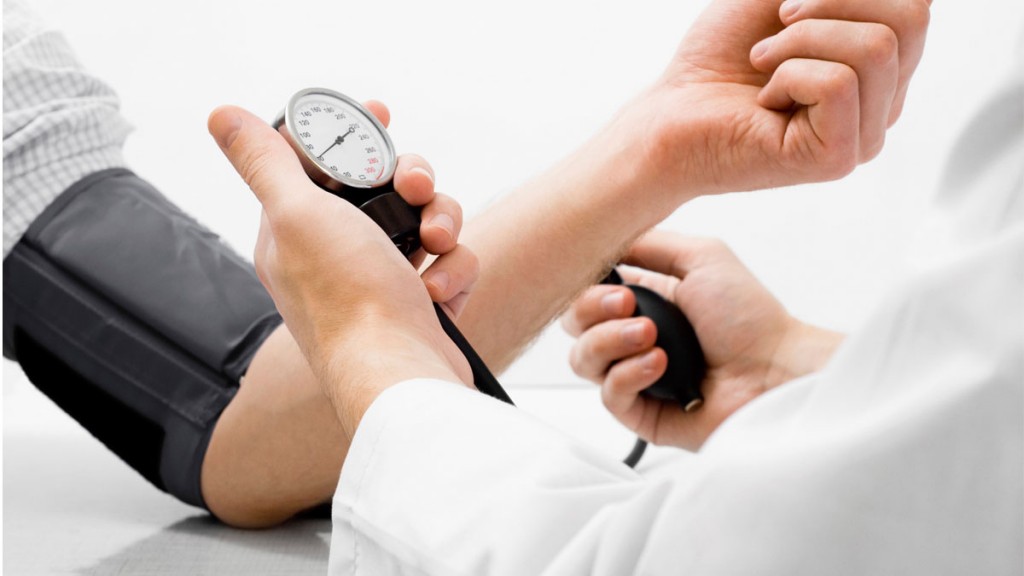 In the US, most blacks may have hypertension by age 55

NEW YORK (Reuters ) - African American men and women are more likely to develop high blood pressure in middle age than their white counterparts, a US study suggests. Approximately 76 percent of black adults may have high blood pressure by age 55, compared to 55 percent of white men and 40 percent of white women, the study authors estimate. “We need to pay attention to blood pressure at younger ages,” said lead study author S. Justin Thomas of the University of Alabama at Birmingham. “Prevention is critical and, particularly for blacks, we need to emphasize a healthy lifestyle to prevent the development of hypertension,” Thomas said by email. To minimize the risk of hypertension, or high blood pressure, people should maintain a healthy body weight and get lots of exercise, Thomas advised. They should also follow a diet that emphasizes cooking with unsaturated fats, eating nuts, fruits, vegetables, low-fat dairy products, whole grains, fish and poultry, and limiting red meat and added sugars and salt. Obesity and a family history of high blood pressure were among the factors associated with a higher risk of hypertension for both black and white adults in the study, researchers report in the Journal of the American Heart Association. More closely following a heart-healthy diet, however, was associated with a lower risk of hypertension for both black and white adults. When they joined the study, between the ages of 18 and 30, none of the 3,890 study participants had hypertension. Over 30 years of follow up, 2,040 participants, or 52 percent, developed high blood pressure. This included people who reported taking medication to treat hypertension as well as participants who had elevated blood pressure measurements during exams. Patients were classified as having hypertension when the “top number,” known as systolic blood pressure (the pressure blood exerts against artery walls when the heart beats), averaged at least 130 mmHG (millimeters of mercury). They were also considered to have hypertension if the “bottom number,” known as diastolic blood pressure (the pressure against artery walls when the heart rests between beats), averaged at least 80 mmHG. No matter how low their blood pressure was at the start of the study, black adults were still more likely to develop hypertension than whites. For example, among participants who started out with blood pressure of less than 110/70 mmHG, black people were almost twice as likely to develop hypertension. And, among people on the cusp of high blood pressure at the start of the study, with systolic readings of 120 to 129 mmHG and diastolic readings of 75 to 79 mmHG, blacks were 59 percent more likely to develop hypertension. The study wasn’t a controlled experiment designed to prove whether or how race or ethnicity might influence the risk of developing hypertension. Researchers also had data only on black and white adults, and results might be different for other ethnic groups. Even so, the results add to growing evidence suggesting that black adults have an elevated risk of developing hypertension and highlight the importance of early prevention efforts, said Dr. Clyde Yancy, chief of cardiology at Northwestern University Feinberg School of Medicine in Chicago. “It is unreasonable to consider population-wide screening in young adults but it is not unreasonable to appreciate how changes in diet and physical activity may delay and perhaps even reduce the onset of hypertension,” Yancy, who wasn’t involved in the study, said by email. “Always better to prevent than to treat.”