KARACHI (92 News) - Incessant rain continuing for the last five years paralyzed life and turned the roads into ponds in the City of the Quaid. 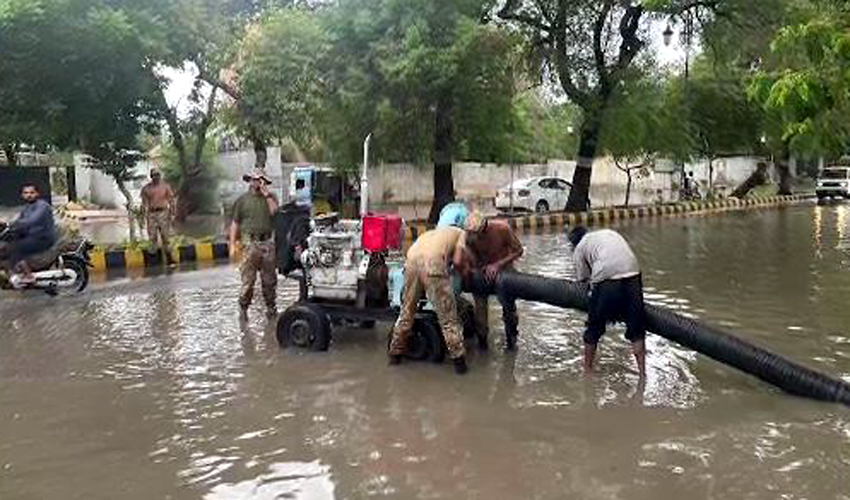 The Pak Army jawans are assisting the administration in the rescue operation at Pakistan Chowk, Sindh Assembly and Supreme Court.

Vehicles were stuck in the rainwater. Children swam in the water accumulated on roads. Locals told 92 News that these roads were constructed several times, but no arrangements were made to dispose rainwater. They said that the government should have made arrangements before the onset of monsoon. 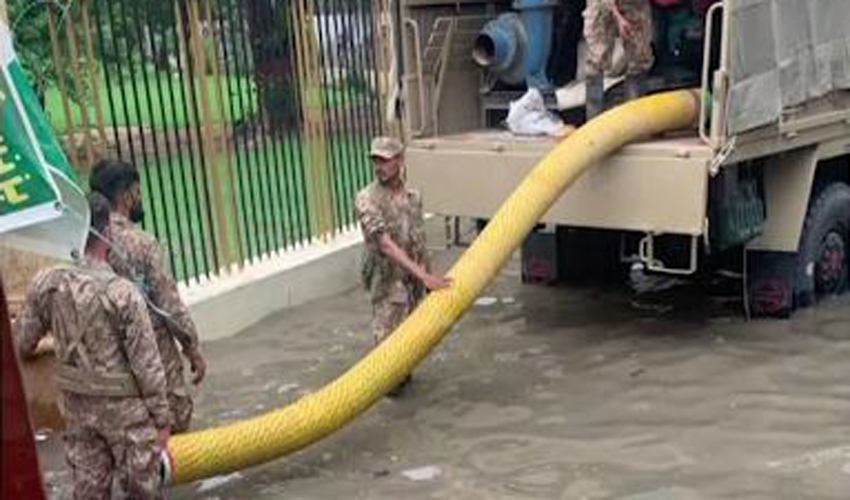 The authorities said that the rains have broken 30-year-old record of rains. Rainwater entered several houses and the people were forced to take refuge at higher places. Owing to the incessant rain, water accumulated in animal markets. The camp established for animals in Defence area also drowned.

Moreover, the life has come to a standstill due to rains in cities, including Thatta, Jamshoro, Tando Muhammad Khan.