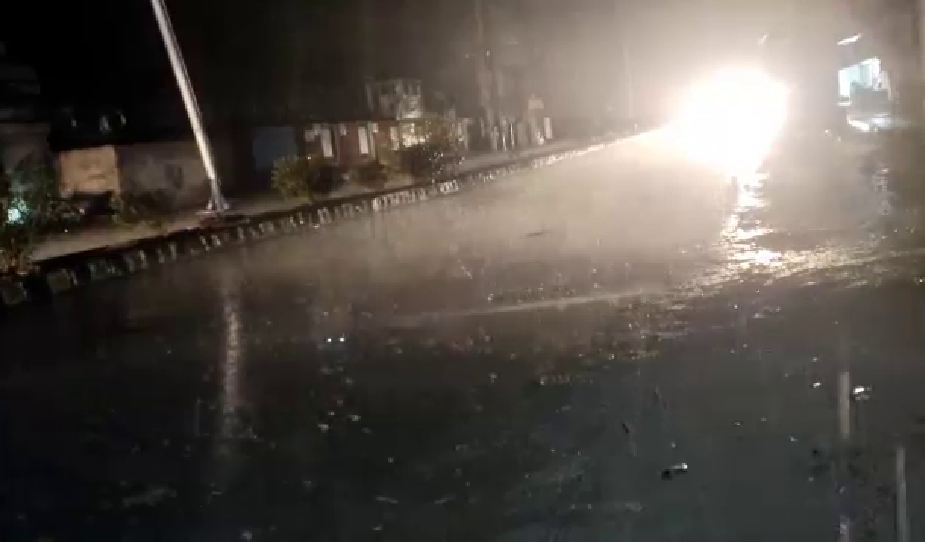 Ghalyiat and mountainous areas received snowfall. Tourists were trapped due to blockage of roads after snowfall.

In Azad and Jammu and Kashmir, several roads were blocked due to landslide in Neelum Valley, Jhelum Valley, Bagh Haveli and Rawalakot.

In Chitral, Levies personnel rescued the people trapped in snowfall.

On the other hand, the winter vacations were extended in upper areas of Khyber Pakhtunkhwa.