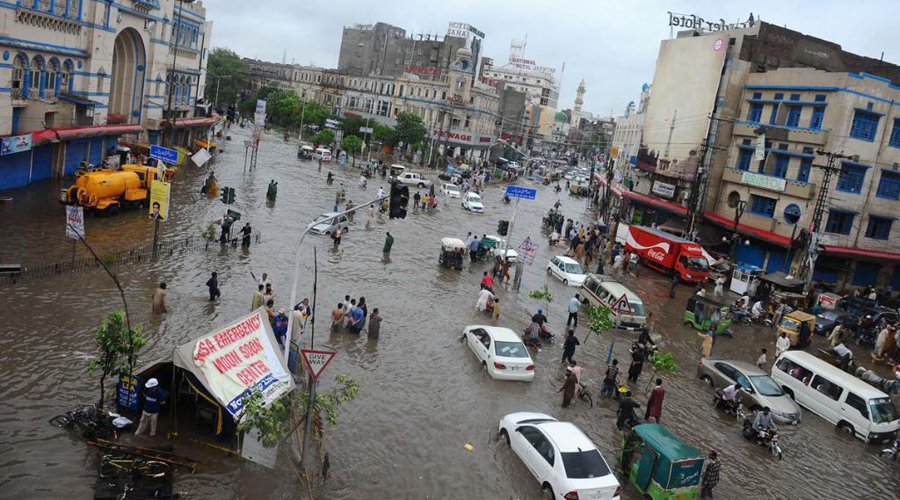 LAHORE (92 News) –Incessant and heavy rain in Lahore turned the weather pleasant but filled the roads with water and on Thursday. Many areas in the provincial capital are facing power failures and severe traffic jam. Many parts of the upper country including Lahore are receiving light and heavy rains. Lahore and adjacent areas received heavy downpour, which led to power outages has affected the normal life. The torrential rain inundated the streets of the capital city and disturbed routine lives of the citizens. 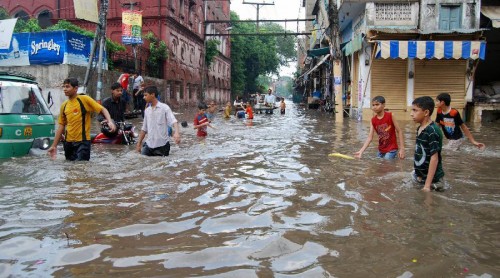 The rain turned the city roads into canals. A severe traffic jam was witnessed after the rain. Long queues of vehicles could be seen on Jail Road, Liberty Chowk, Kalma Chowk Underpass and other areas. Citizens faced numerous problems due to the traffic jam. Several motorcycles and vehicles stopped working due to inundation of roads in the city.