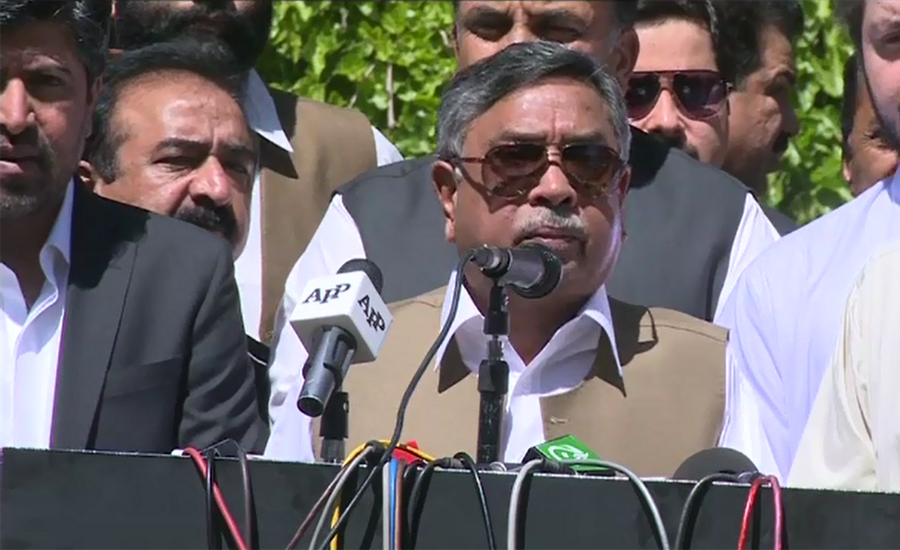 ISLAMABAD (92 News) – The newly-elected independent Senators from Balochistan have on Thursday launched a new political named ‘Balochistan Awami Party’. Addressing a press conference today, former senator Saeed Ahmad Hashmi said that the newly-formed party comprises of Independent lawmakers from Balochistan and disgruntled leaders of Pakistan Muslim League-Nawaz (PML-N) and Pakistan Muslim League-Quaid (PML-Q). He said that Senator Anwarul Haq Kakar will be the spokesperson for the newly-formed party until intra-party elections are held. The senator said that the party leaders were now working on party’s constitution and manifesto and it would soon be made public.