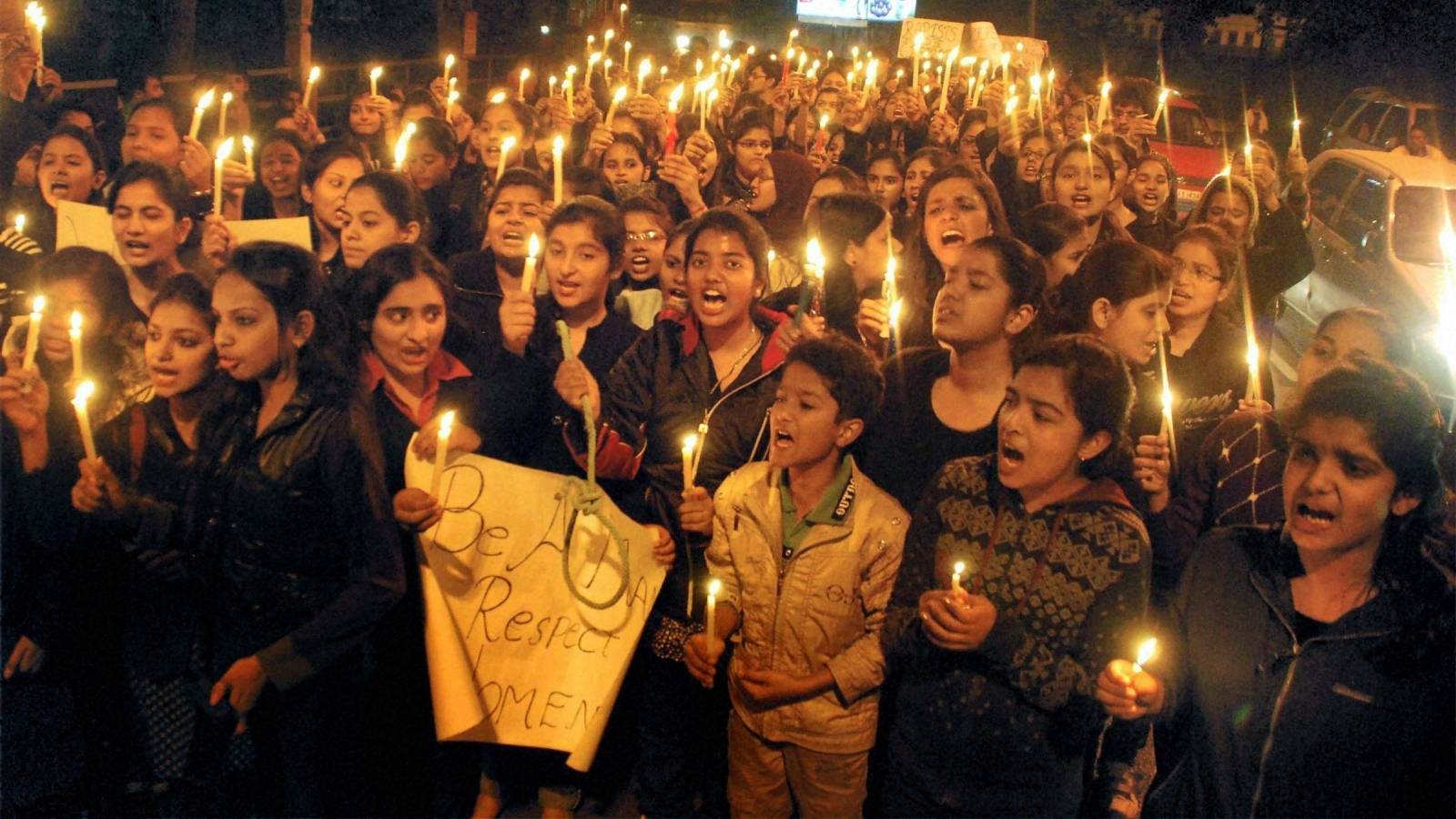 NEW DELHI (Reuters) - India has asked YouTube to remove all links to a controversial documentary about the gang rape and murder of a woman in Delhi after banning its broadcast, a government official told Reuters on Thursday. Leslee Udwin's "India's Daughter" features an interview with Mukesh Singh, one of four men sentenced to death for the rape and torture of a 23-year-old woman on a moving bus in December 2012. Comments released to the media show that Singh blames the victim for the crime. He says that women are more responsible than men for rape. "We just forwarded the court order and asked them (YouTube) to comply," an official at the Ministry of Communications and Information Technology told Reuters. It was still possible to view the documentary on websites such as YouTube after British broadcaster BBC aired it outside India on Wednesday. Singh's comments have caused an uproar on social media and reignited a debate about gender inequality in Asia's third-largest economy. "We believe that access to information is the foundation of a free society," said a spokeswoman for Google (GOOGL.O), which owns the video sharing site YouTube. "...we continue to remove content that is illegal or violates our community guidelines, once notified."