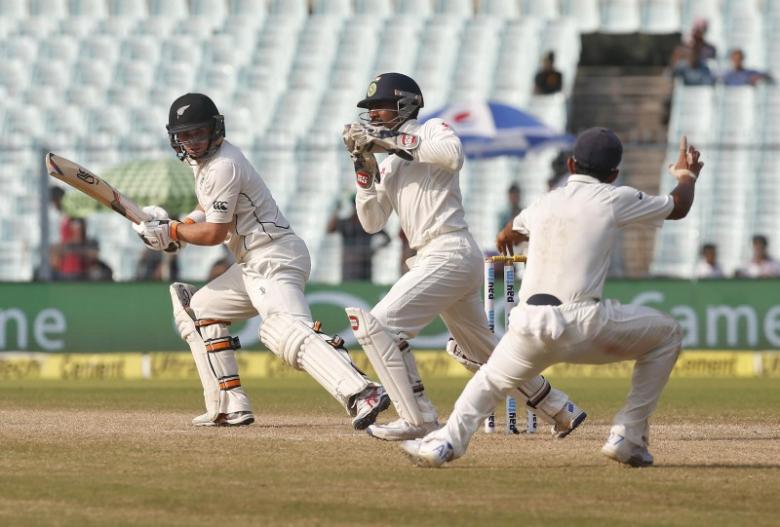 KOLKATA - A panel appointed by the Supreme Court to asses the operations of India's cricket board (BCCI) has confirmed it blocked it from making two payments from its bank accounts but says it is otherwise free to use its funds for "routine expenditure". Following local media reports that quoted unnamed BCCI officials as saying they might have to cancel the ongoing series against New Zealand, former chief justice RM Lodha said on Tuesday the board's accounts had not been frozen. The panel, headed by Lodha, ordered banks to halt the disbursements after the BCCI ignored some of the panel's recommendations for reforming the world's richest board, which has been criticized for a perceived lack of transparency. "So far as our email and directions are concerned, it does not restrain BCCI from incurring routine expenditure and expenses on games, matches, series etc," Lodha told India Today news channel. "I'm clarifying that BCCI should not have any doubt that they are free to deal with their bank accounts so far as game and routine matters are concerned. There is absolutely no restraint direction by us," he added. BCCI President Anurag Thakur and Secretary Ajay Shirke were unreachable by telephone on Tuesday and did not reply to messages left by Reuters. On Tuesday, the Indian Express newspaper quoted an unnamed board official as saying that the BCCI's accounts had been frozen and that the rest of the New Zealand series would have to be scrapped. "How can we function, how can we hold any games now?" the official said. "Who will make the payment? Freezing a bank account is no joke. An international team is here, and there is so much at stake." A New Zealand Cricket spokesman said they had heard nothing from the BCCI. "It's the first time we've heard of it," the spokesman told local media. "At the moment we are preparing to play the third test at Indore as scheduled." India sealed the three-test series 2-0 on Monday with a 178-run victory in Kolkata. The third test is scheduled to start in Indore on Saturday, with a five-match one-day international series to follow. The BCCI on Saturday said it would incorporate some of the Lodha panel's recommendations but ignored several key measures aimed at reforming the board, which is run largely by politicians and industrialists. In their report, Lodha and two colleagues recommended age and tenure restrictions for top officials, as well as banning them from serving successive terms. -Reuters