India can only occupy Kashmir not hearts of Kashmiri people: Maleeha 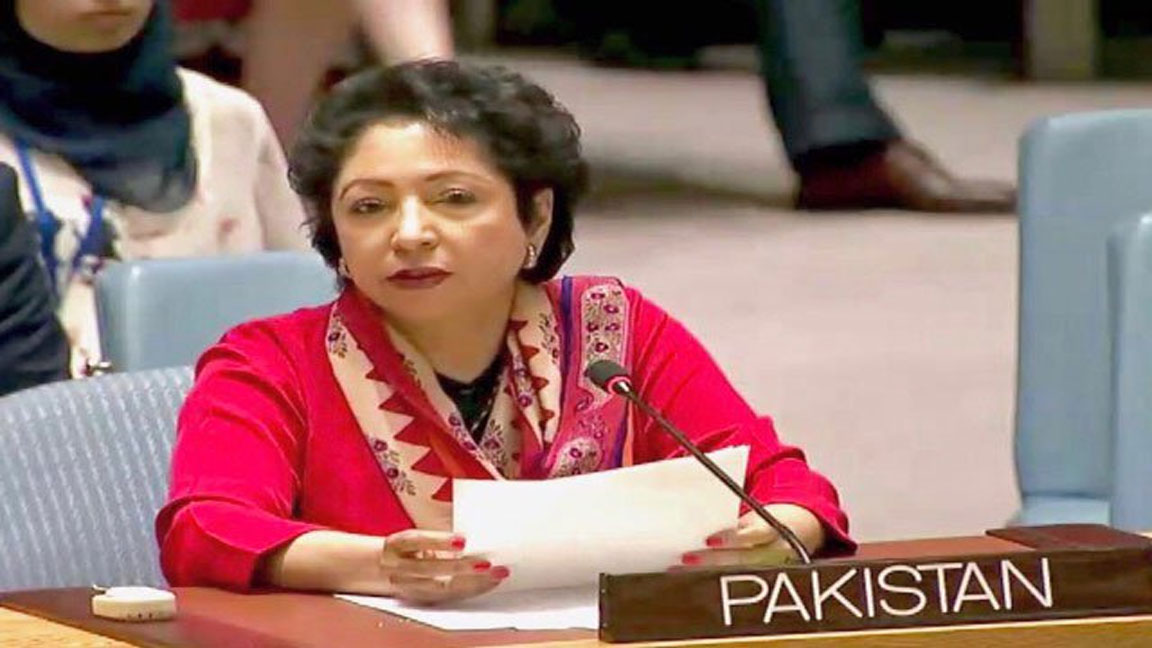 India can only occupy Kashmir not hearts of Kashmiri people: Maleeha

NEW YORK (92 News) – At the United Nations, UN Ambassador Maleeha Lodhi said that India only occupied the Kashmir region but cannot occupy the heart of Kashmiri people. The large number of Kashmiri people in US also observed Black Day against the Indian forces same like all over the world. The UN ambassador said that Pakistan has reiterated its commitment for valiant struggle of Kashmiri people for their UN recognized right of self-determination. Speaking at meeting held at the Pakistan House to mark the 71st anniversary of India’s massive invasion and occupation of Kashmir, known as Black Day, Ambassador Maleeha Lodhi said Pakistan will continue to extend diplomatic, moral and political support to their legitimate cause. The envoy while denouncing the large-scale brutalities being unleashed by Indian security forces in Occupied Kashmir said every day of Indian occupation is a black day.