Deteriorating situation in Occupied Kashmir is a threat to region: Maleeha Lodhi 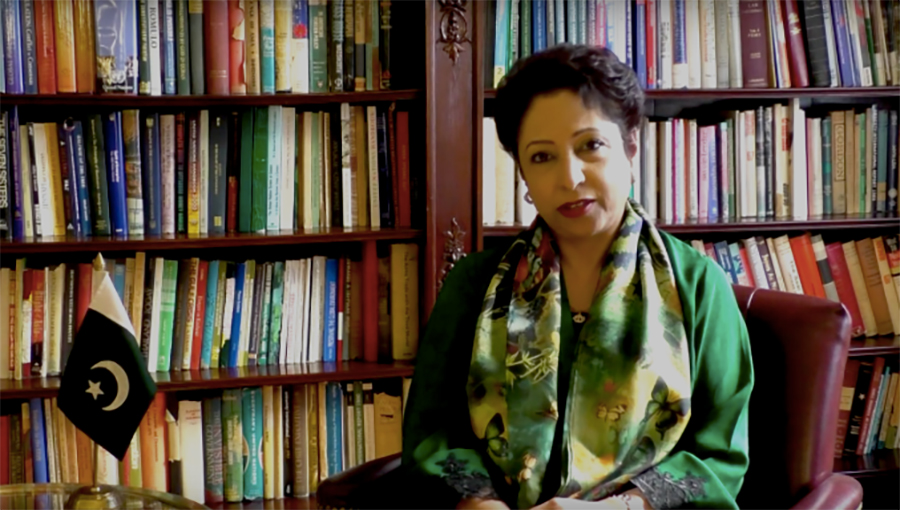 Deteriorating situation in Occupied Kashmir is a threat to region: Maleeha Lodhi

NEW YORK (92 News) – Pakistan envoy to United Nations Maleeha Lodhi on Wednesday delivered a letter to the president of UN Security Council written by Pakistan’s Adviser on Foreign Affairs Sartaj Aziz. She briefed the President of the UNSC on the situation in Indian occupied Kashmir. The ambassador said denial of self-determination to people of Indian occupied Jammu & Kashmir has resulted in the most atrocious human rights violations. She said that the deteriorating situation in Occupied Kashmir was a threat to the entire region. Maleeha Lodhi said occupation forces are resorting to brutal acts to suppress the right of determination of Kashmiri people promised by UNSC resolutions. She said despite Indian suppression the Kashmiri people are determined to continue their struggle for freedom from foreign occupation.