India facing problem of plenty at top before second Test 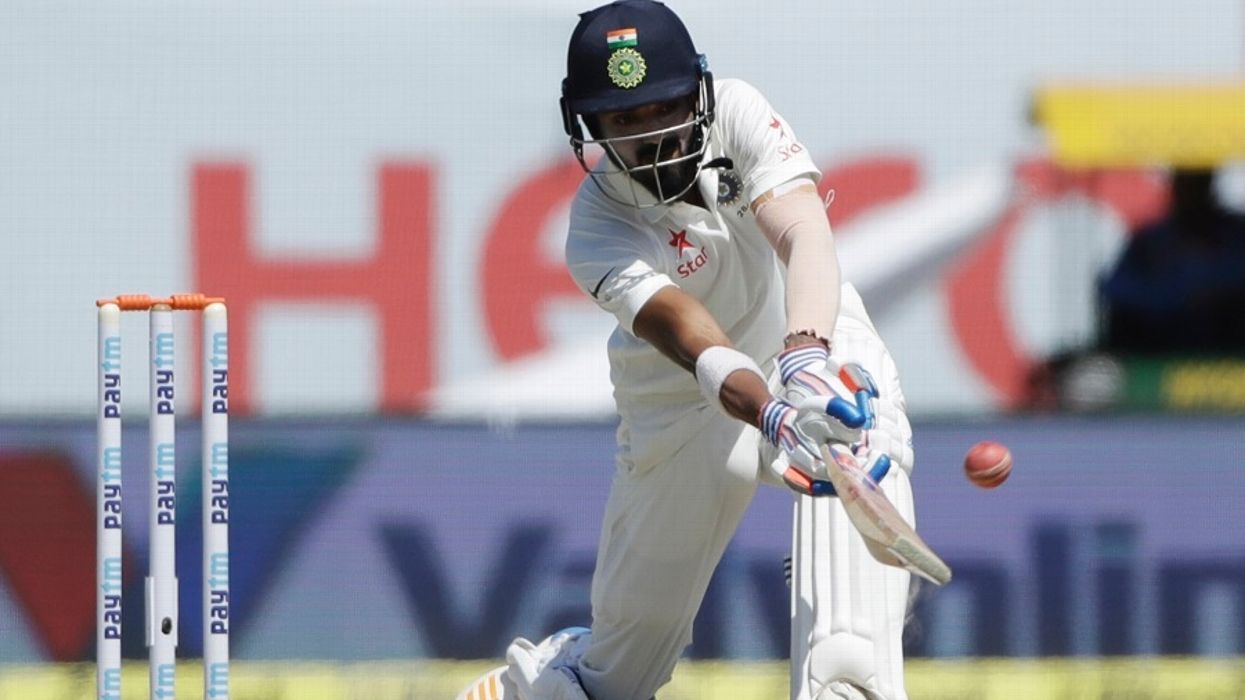 India facing problem of plenty at top before second Test

GALE - India's clinical performance in thrashing Sri Lanka in the first Test in Galle has left captain Virat Kohli facing a problem of plenty at the top of the batting order for the second match of the series this week. The touring side, ranked number one in the world, defeated Sri Lanka by 304 runs inside four days to take a 1-0 lead in the three-match series. While Shikhar Dhawan put India in the driver's seat on the opening day with a sparkling 190 off just 168 deliveries, it was his opening partner Abhinav Mukund's turn to shine in the second innings with an 81. Dhawan and Mukund, however, were India's second-choice pairing, with Murali Vijay and KL Rahul unavailable. Dhawan only came into the squad as a replacement for the injured Vijay, while Rahul was forced to miss the first test due to a viral fever. With Rahul having recovered and ready to re-claim his spot, team management are left with a difficult choice before the Colombo test which starts on Thursday. "Yes, it's a very tricky situation," Kohli told reporters. "(And) we've got a fourth guy who's a regular opener for India who's not fit (Vijay). We've got all four openers firing now. "Shikhar was supposed to go (home) to Melbourne, now he's got a 190 in Galle. So, anything can happen in life." India piled on 600 in their first innings and then declared their second innings closed on 240 for three. Cheteshwar Pujara and Kohli also got hundreds as the touring side dominated the match on all four days. Kohli said he hoped whoever missed out would understand. "It's a massive headache but I guess a good one. You know, eventually guys understand that only two can take the field and at most two or three openers make the squad," the 28-year-old told reporters. "It's going to be tough but it's something that any day you'd like to be in this situation rather than having guys that are not scoring." -Reuters