India fails to include Pakistan on FATF’s blacklist 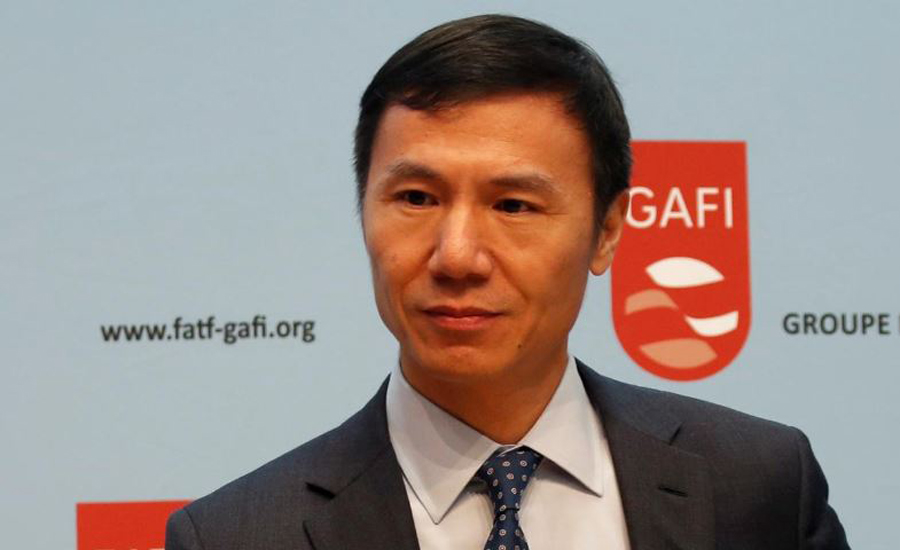 India fails to include Pakistan on FATF’s blacklist

ISLAMABAD (92 News) – India suffered a setback on Friday as the Financial Action Task Force (FATF) gave Pakistan the deadline until February 2020 to curb terror financing and money laundering. In a statement, the FATF said that Pakistan’s new government had taken better steps. “We welcome development on money laundering, terror financing and other matters,” it said. The statement said that Pakistan will remain on the grey list of the FATF for the next four months. It directed Islamabad to take more measures for complete elimination of terror financing and money laundering while expressing serious concerns over the lack of progress in addressing terror financing risks. “The FATF strongly urges Pakistan to swiftly complete its full action plan by February 2020. Otherwise, should significant and sustainable progress not be made across the full range of its action plan by the next Plenary, the FATF will take action.” It said: "Since June 2018, when Pakistan made a high-level political commitment to work with the FATF and the Asia-Pacific Group (APG) to strengthen its anti-money laundering (AML) and counter terror financing (CTF) regime and to address its strategic counter-terrorist financing-related deficiencies, Pakistan has made progress towards improving its AML/CFT regime, including the recent development of its money laundering / terror financing risk assessment." At the October 2019 plenary, according to the statement, the country reiterated its political commitment to completing its action plan and implementing AML/CFT reforms. "Pakistan should continue to work on implementing its action plan to address its strategic deficiencies," it added. "While noting recent improvements, the FATF again expresses serious concerns with the overall lack of progress by Pakistan to address its TF risks, including remaining deficiencies in demonstrating a sufficient understanding of Pakistan's transnational TF risks, and more broadly, Pakistan's failure to complete its action plan in line with the agreed timelines and in light of the TF risks emanating from the jurisdiction," the statement read. "To date, Pakistan has only largely addressed five of 27 action items, with varying levels of progress made on the rest of the action plan. The FATF strongly urges Pakistan to swiftly complete its full action plan by February 2020," it said.